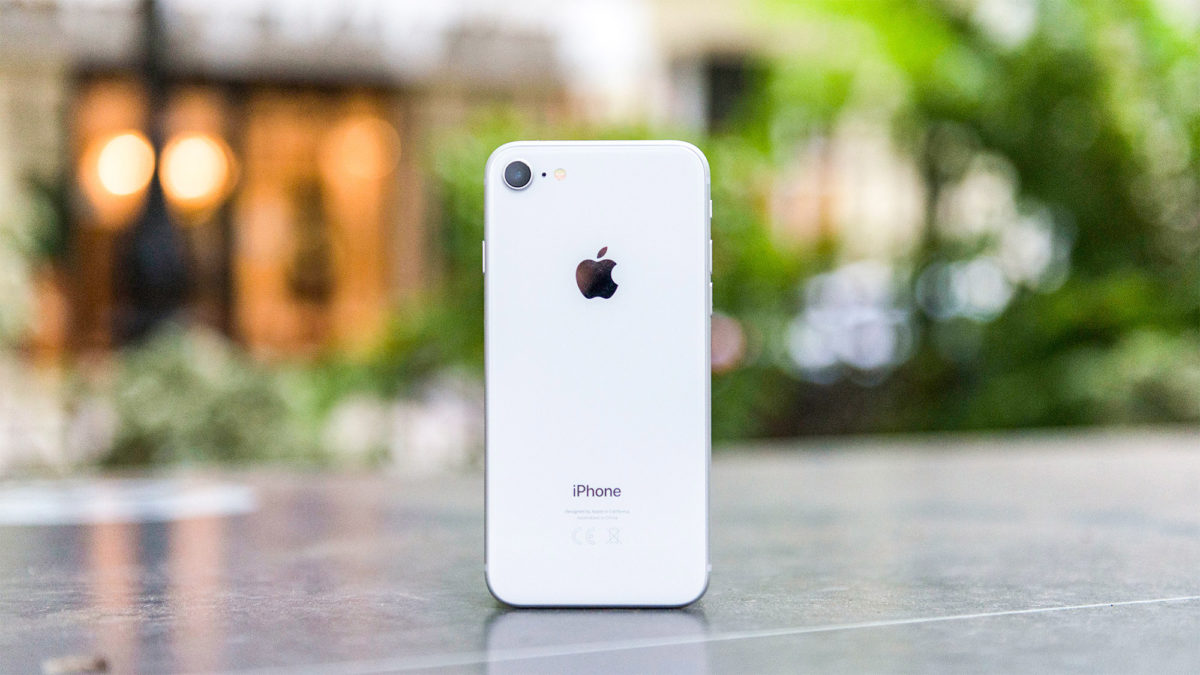 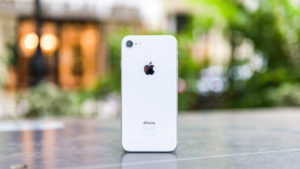 Apple may be hosting a spring event again this year, and it may see the company unveil a series of new devices.
A new report from German tech site iphone-ticker.de has information that says an event is being scheduled for March 31. Apple has yet to confirm the date of a launch event, but this report comes from a source close to “the Apple environment.”
This report and others have seen rumors of an affordable iPhone SE 2 , a new iPad Pro and there may also be updates to the MacBook lineup.
The rumors for an iPad Pro 2020
We’re unlikely to see an iPhone 12 just yet
It’s also unlikely to be time for an iPhone 5G
The highlight of the show could be the long-rumored iPhone SE successor, called either the SE2 or the iPhone 9.
It’s rumored to be the most affordable smartphone in Apple’s current lineup with a suggested starting price of $399 (about £300, AU$600). If its predecessor was any indication, it will follow the design of the iPhone 8 with a Touch ID fingerprint scanner and borrow the internals as well as the camera from the latest model.
Along with it, a new 12-inch iPad Pro is also expected. There are likely to be internal upgrades, plus it is also likely to sport a triple camera setup consisting that will include an ultrawide shooter and a 3D ToF module.
The 13-inch MacBook Pro is also due for a refresh, so this may be the perfect opportunity for Apple to introduce it.
All of this is speculation for now, so take it with a big helping of salt until we hear back from Apple on if the event is going ahead. If Apple is hosting an event in March, we’d expect to hear about it soon.
Tags #iPhone SE 2 may be unveiled on March 31 as Apple is rumored to host a spring event
Previous