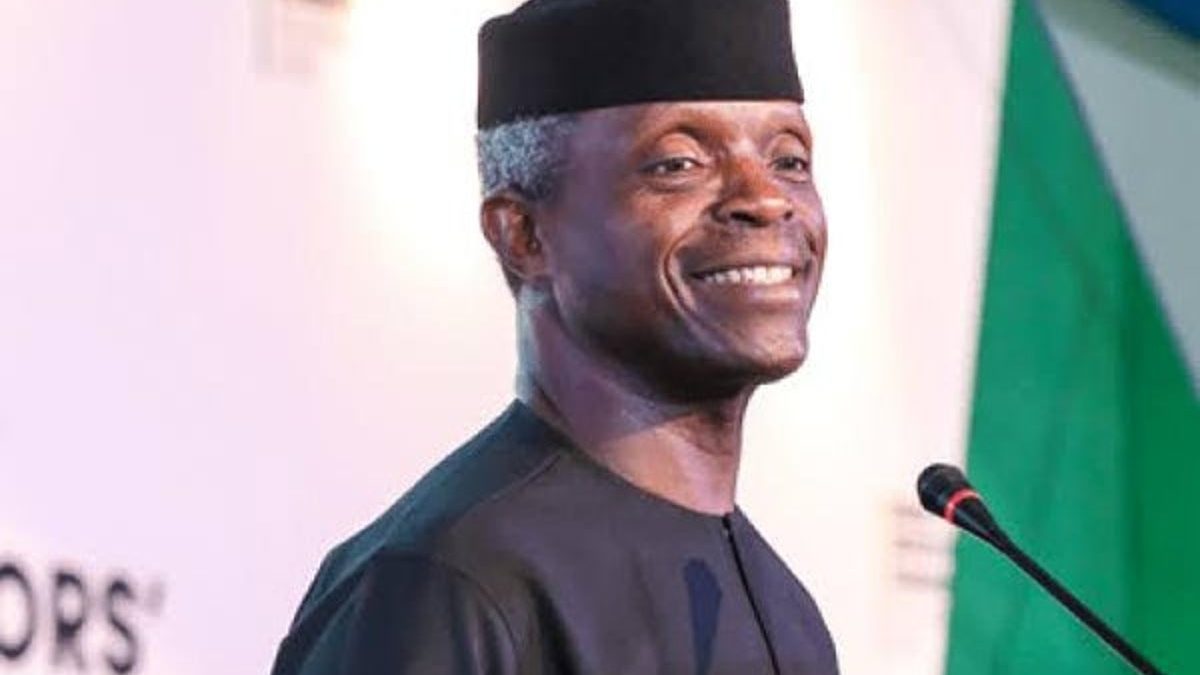 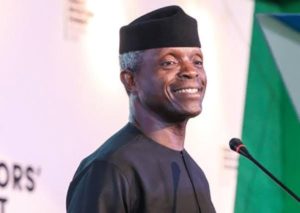 In an interview with The Punch, the Secretary-General of the YCE, Dr Kunle Olajide said it was obvious that some persons were “seriously” working against the Vice President, saying the 2023 presidential ambition of some of Osinbajo’s persecutors was the reason for doing this.

The Yoruba elders also advised President Muhammadu Buhari to remember Osinbajo’s loyalty to him and refuse to be used by some power against his Vice President.

“We know like other Nigerians that there are enough signs that some people are working against Osinbajo but who the people are, I don’t know.

“It is obvious that some people are working against him and unfortunately, it appears as if Mr President is dancing to their tune.

“I will urge Mr President to remember the Vice President’s loyalty to him in the past four years, especially when he was out of the country for three months and refused to allow unguarded ambition to push him,” the YCE scribe said.

According to Olajide, the elders’ council did not support the advice given by some people to Osinbajo to resign his position.

Vaginal Itching: 3 home remedies to get rid of this discomfort