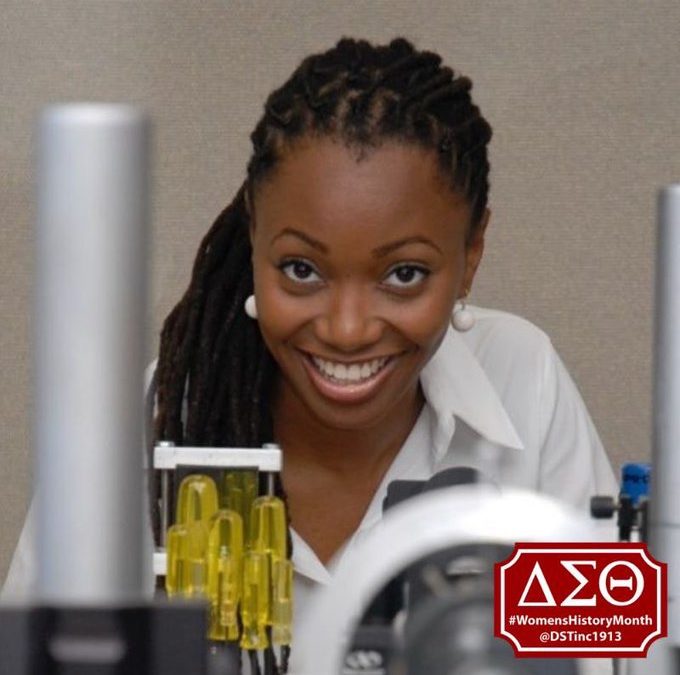 – In 2012, she chalked a similar feat when she became the second African-American woman to earn a PhD in physics from the University of Alabama at Birmingham

– Legit.ng highlights Dr Green’s personal life growing up as an orphan and her admirable achievements

In 2012, Dr Hadiyah -Nicole Green became the second African-American woman to obtain a PhD in physics from the University of Alabama at Birmingham.

Green became the first in her family to attend college. She gained admission to Alabama A&M University with a full scholarship, where she pursued physics and earned her bachelor’s degree in physics and optics in 2003.

After obtaining her first degree, she went on to further her education at the University of Alabama at Birmingham with another full scholarship, where she earned her Master of Science in physics in 2009 and her PhD in physics in 2012. Here are before and after photos of Ighalo’s houses in Ajegunle, Lekki (they will inspire you) She spent five years at the Comprehensive Cancer Center and later, a year at the Department of Pathology.

Green had a difficult childhood. She was orphaned at a very young age and lived with her aunt and uncle in St Louis, Missouri while growing up.