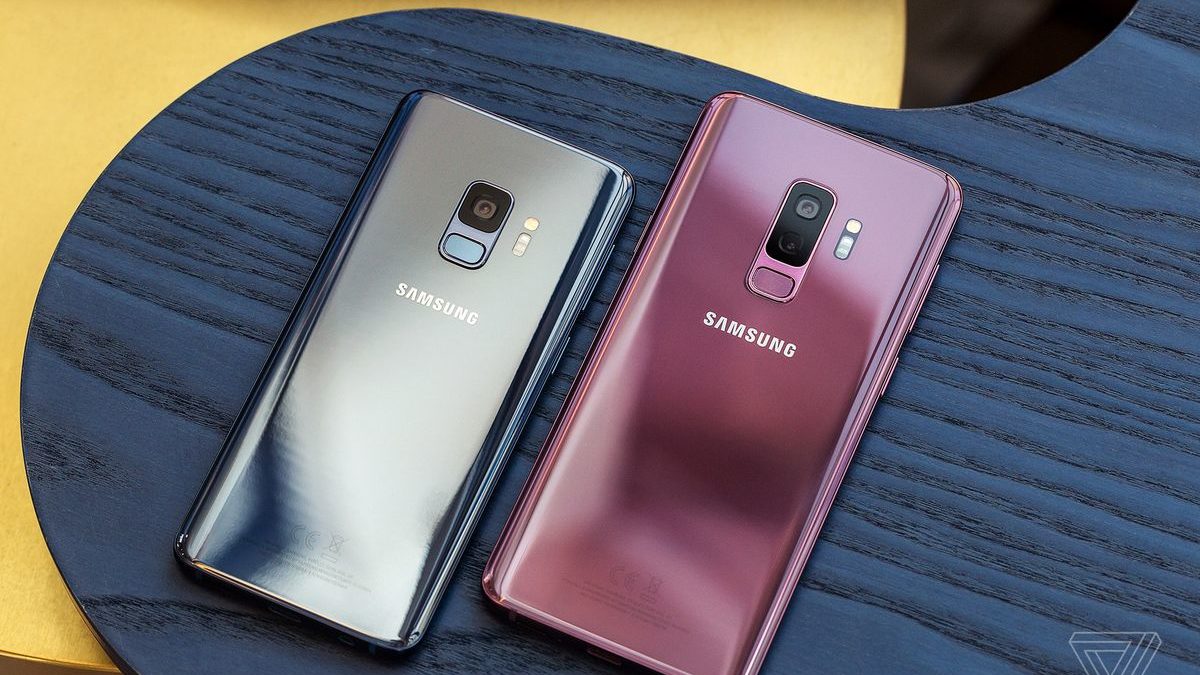 News Xtra, 3 years ago 0 3 min read 1718
Big Red is bringing a new sweet Android treat, as Verizon is now rolling out the Galaxy S9 Android 10 update for its users. The new update, released on February 20th, brings Google’s Android 10 and Samsung’s own software feature experience.
It also features Google’s February 2020 security patch. It’s interesting to see the rollout now, considering Samsung postponed the S9’s Android 10 update at the end of last month.
Verizon Galaxy S9 Android 10 update rolls out
The new update for the Galaxy S9 brings first, Google’s Android 10. Android 10, formerly known as Android Q, brings Google’s newest features to Android. Samsung, like most other Android OEMs, provides its own “overlay” or skin to Android. Its UI is called “One,” though it has other past names such as TouchWiz and Samsung Experience.
With every major Android system update, Google and Android OEMs bring the best of what they have to Android users. OEMs get to add their own features to Android, though they cannot remove features from Google’s update.
Android 10 features from Google: Live Caption, Smart Reply, Privacy
Live Caption is a new feature that allows users to read the words that are being spoken on-screen.
Users can read interactions between people in real-time without worrying about hearing challenges or background noise.
This is an excellent feature for the Hard-of-Hearing (HoH) or hearing impaired persons.
Smart Reply takes the typical reply and turns it up a notch. If a friend suggests you go to a concert, Android 10 brings up the person’s name and the local concert that you all can attend. It will even bring up the place to purchase concert tickets — making your work a bit more effortless than before.
When it comes to dinner plans, Android 10 will bring up Google Maps with the restaurant location.
Greater privacy and location controls allow you to turn off data sharing when you want. After all, it is your data; shouldn’t you control who accesses it?
Digital detox: Digital Wellbeing, Family Link, Focus Mode
Digital Wellbeing, Family Link, and Focus Mode all work in tandem in Android 10. Digital Wellbeing provides more user controls for on-screen time.
Users who want to reduce their digital time on the weekends when away from the office can do so with more ease than before. Focus Mode helps users eliminate distracting apps during the workday.
Family Link is a digital wellbeing detox for children.
In Family Link, parents can set timers to shut down apps and games and closely monitor their child’s usage times during the day and evening. Now, parents can tell their children when to wind down by setting the app to time out when they want it to.
Verizon Galaxy S9 Android 10 update brings Samsung One UI 2.0
Samsung’s new One UI update, One UI 2.0, brings some tweaks to its customary software and visual experiences. Notifications consume less space in the new update and content is visible at a quick glance.
Samsung’s One UI 2.0 refresh brings an enhanced Dark Mode that works in conjunction with Google’s new systemwide Dark Mode in Android 10. Samsung’s enhanced Dark Mode works well to save even more battery life than before.
Without Google’s Dark Mode support, a number of Android apps would still have large white screens that consume battery life. No matter what Samsung does within its One UI updates, Google’s systemwide support is necessary to provide a visually uniform and aesthetically-pleasing experience.
The new S9 Android 10 update is rolling out to Verizon users now. Those anxious to find it can go ahead and head over to Settings, then Software update, and hit that button. Wi-Fi should be on as well.
Verizon Galaxy Note 9 users started receiving their Android 10 update on February 18th.
Tags #Technology
Previous