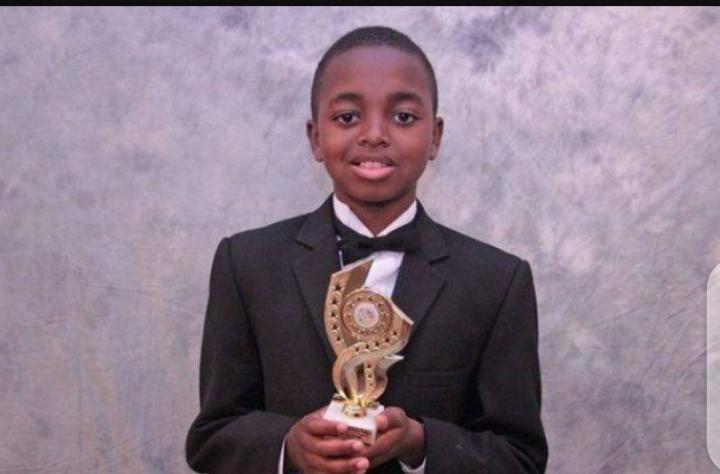 Joshua Beckford was born in 2005. He was diagnosed with autism, a disorder in the nervous system. Hence, he schooled at home. His father discovered his learning abilities as at when Joshua was 10 months old. At age 2, he was already speaking Japanese while learning Chinese Mandarin.

By the time he reached 3 years, he started drawing and his love for the human body made him to finish reading advanced textbooks on Human Anatomy. 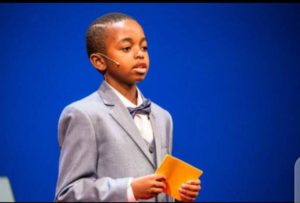 At the age of 6 years old, he was enrolled in a programme at the Oxford university which he studied philosophy and history and passed both with distinction. He became a certificate holder for IXL an on-line maths programme after completing solving 29,000 maths problems..

At this young age, Joshua can already performs simulations of Surgical Operations using a Microsoft Surgery Simulator on the laptop.

He could correctly use all the instruments and successfully complete operations such as appendectomy, the removal of a Hernia, , removal of a cataract, varicose, and tonsillectomy, repair a lower leg fracture and perform a Cholecystectomy (surgical removal of the gall bladder).

His love for fund rasing for autism children made him design and delivers Power-Point presentation on Human Anatomy at Community fund-raising events to audiences ranging from 200 to 3,000 people.

Joshua is the youngest person in the world to be invited to speak at TED x International Conference in Austria at age 11. Presented with more than 14 national awards.

What this little boy acheived takes turns of years for some medical practioners to acheive and he’s done really well by acheiving these at such a young age.

Iwobi: I am ready to Give Ancelotti headache

#EdoDecides: NBA scores INEC low, says the outcome of poll reflects the will of the people