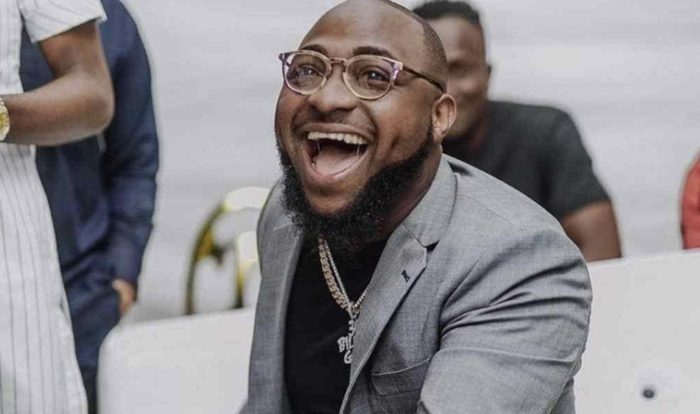 Davido is currently in Atlanta, U.S ahead of his tour.

The singer has flown early, perhaps to spend time with his baby mama, Amanda and his daughter Hailey.

In a video that has popped up online, Davido is seen with his daughter Hailey as he admires a customised necklace he bought for her.

A few minutes ago, the singer has taken to his IG page to share a photo of his daughter.

few weeks ago, Davido’s American based Baby Mama, Amanda cause fear and panic after she noted she wants to disappear with her baby and never return.

Though, she later denied suicide thoughts, we hope Davido will spend time with her to find out what is wrong.