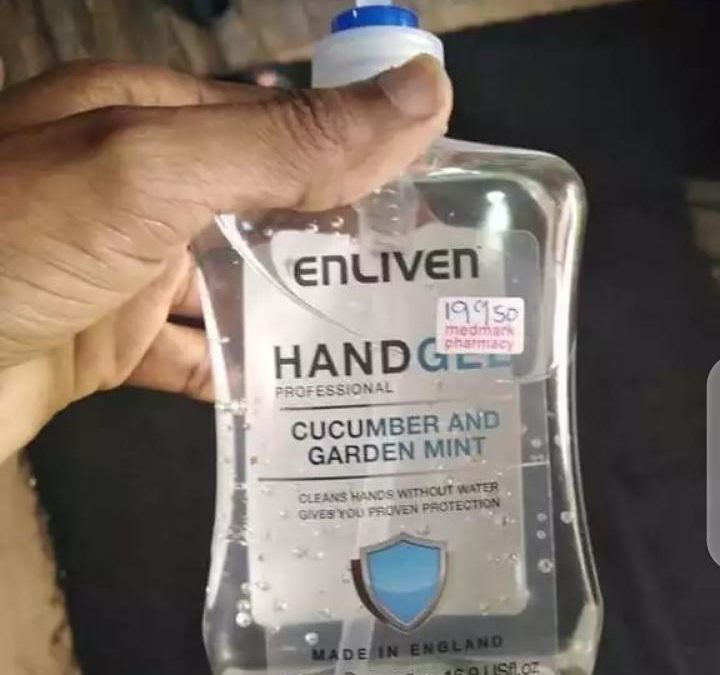 After public outrage and backlash, Medcare Pharmacy in Gbagada, Lagos, which sold hand sanitizer for a whopping N19,950 has made a U-turn and refunded a buyer, Farida Ladipo-Ayayi.

Farida had taken to Facebook to escalate the issue and slam the pharmacy for what she called daylight robbery.

The Pharmacy had come under fire from the public which prompted the Federal Competition and Consumer Protection Commission (FCCMC) to intervene and forced them to refund her.

In her updated post on Facebook, Ajayi thanked the public and FCCMC for wading into the matter.

“I have gotten a full refund for the sanitizer. Thank you everyone, thank you FCCPC for taking swift action. I’ve deleted the post, ” she wrote.

‘We have found cure for Coronavirus’ – Professor Maurice Iwu