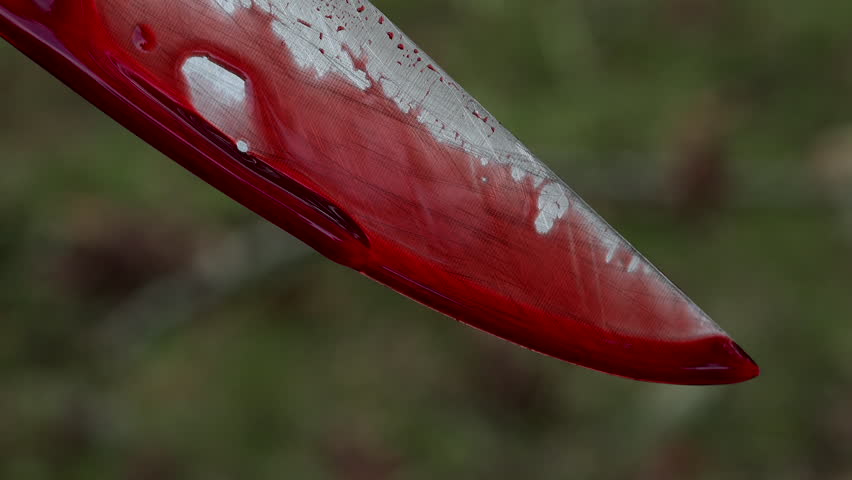 According to a report by Punch Metro, an attendant at a makeshift inn in Whitesand, Ijora-Badia area of Lagos State, Emmanuel Ben, has been taken to police custody for alleged murder of a customer identified only as White London.

Ben reportedly stabbed the 25-year-old man with a knife during an argument over N1, 200.

It was learnt that White London had gone to the inn around 11am on February 8 with his lover to have fun and was charged N1,200 for a room.

He reportedly agreed and promised to settle the bill when he returned from the room with the lover.

It was gathered that about an hour after, White London emerged from the room but refused to pay for the service as agreed, leading to an argument between him and the attendant. 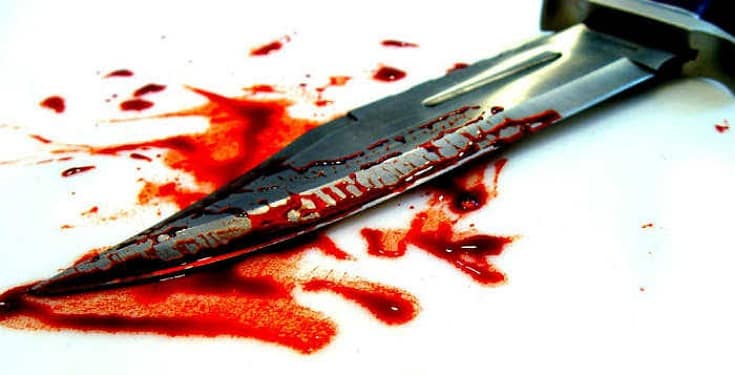 They allegedly slugged it out with each other during which 21-year-old Emmanuel knifed him in the stomach.

A resident of the area, who identified himself simply as George, said the incident caused a commotion in the neighbourhood and a distress call was put across to the police from the Ijora Division.

He said White London bled to death at the spot before policemen from the Ijora Division arrived at the scene.

“Many people were woken up by the uproar from the scene. I didn’t come out because it was too late and I would not want to be caught up in the fracas. I peeped outside from my window and I could hear, ‘oti ku’ (He is dead). Some minutes later, some policemen arrived in their van.

“It was the following morning I knew what led to the fight. I learnt the man (White London) came to the inn with his girlfriend and when they were done, he refused to pay for the service. The attendant charged him N1, 200 but he was not willing to pay. He (Ben) stabbed him while they were fighting.”

But a resident, who spoke on condition of anonymity, said White London was haggling with Ben over the bill when the fight ensued.

“It was not as if the man did not want to pay for the service but he wanted to have a cut from the N1, 200 the attendant demanded. The attendant declined and that was when the argument started.

“Immediately the incident happened, the attendant wanted to flee but he was held by some vigilance men who handed him over to the police. The deceased was not a resident there but many people knew him as White London,” the resident recalled, adding that the hotel had been shut.

The Police Public Relations Officer in the state, DSP Bala Elkana, who confirmed the incident, stated that the corpse had been deposited at the Mainland General Hospital morgue for an autopsy.

He said, “At attendant at a hotel in a shanty in White Sand, Ijora-Badia, stabbed a guest popularly known as White London to death with a knife. The misunderstanding was caused by non-payment of N1, 200 lodging fee by the deceased whose real name is still unknown.

“The police have arrested the suspect and the knife reportedly used for the crime was recovered at the scene. Investigation is ongoing.”

End SARS Memorial: “I have ordered the release of those that were arrested for participating in a drive-through EndSARS memorial protest” – Sanwo-Olu