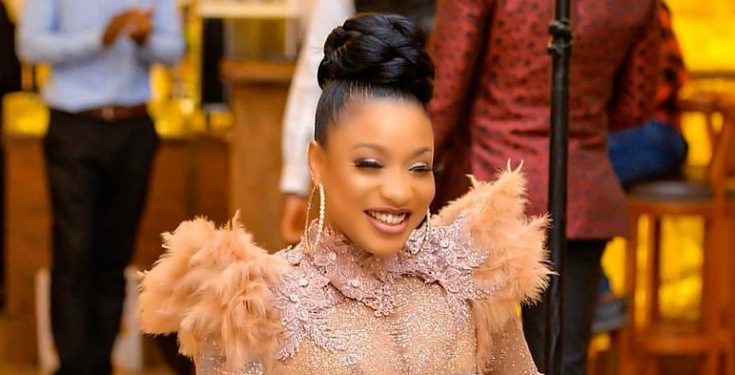 Controversial Nollywood Actress and Instagram sensation, Tonto Dikeh has dropped a scintillating inside gist for her fans and followers.

Tonto who has been off the controversy scene for a while now, made a great comeback with her recent post which suggests her ex-hubby is Bisexual. 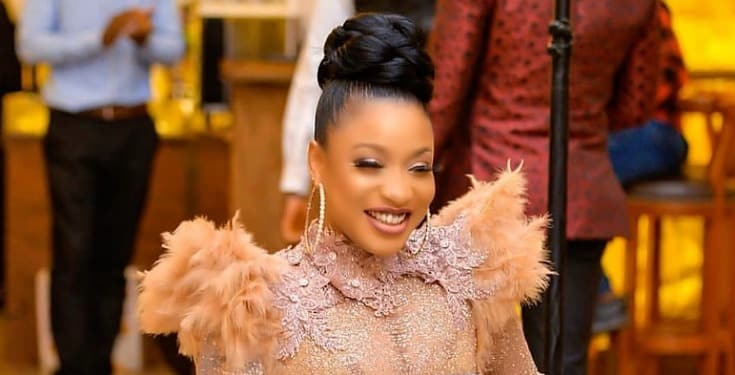 According to her statement on her IG Page, sixty percent of the men she/women have married also have extra-marital affairs with MEN.

Read her caption below ;

“You wakeup one day and you discover you are married to a BISEXUAL Man..WHAT WOULD YOU DO? I WALKED OUT. For those of you who says GODFORBID well I hope you know that 60% of the men you/WE marry SLEEP WITH MEN.. Or y’all still casting and binding FOR CHANGE ”