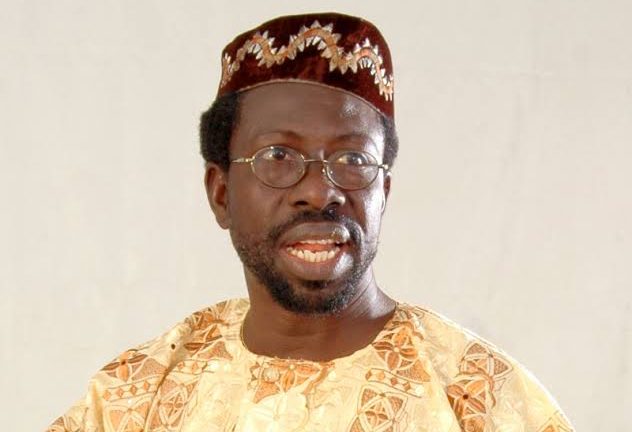 Veteran Nollywood actor, Olukayode Odumosu who was popularly known as Pa Kasumu was born on March 16, 1953.

In honour of Pa Kasumu, here are some facts to know him:

Laycon Steps Out In His ‘Wizkid Mode’ (Photos)