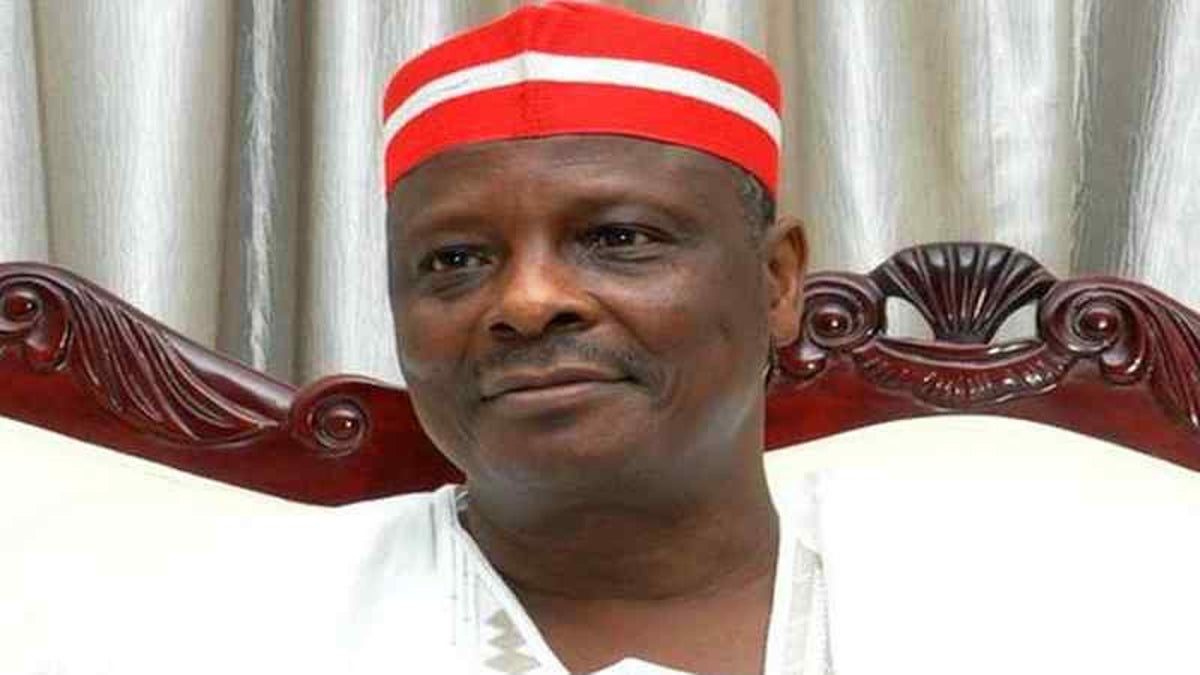 Former governor of Kano State, Rabiu Musa Kwankwaso has said Muhammadu Sanusi 11 was dethroned as Emir of Kano based on the orders of President Muhammadu Buhari.

Kwankwaso, a former presidential aspirant on the platform of the opposition Peoples Democratic Party, PDP, made the statement on the BBC Hausa Service on Wednesday morning.

Kwankwaso stated that “the governor of Kano himself has been saying that he has been given the order to remove Sanusi.”

The Presidency has not spoken on the sack of Sanusi since the former Emir of Kano was deposed by the Kano State Government on Monday. 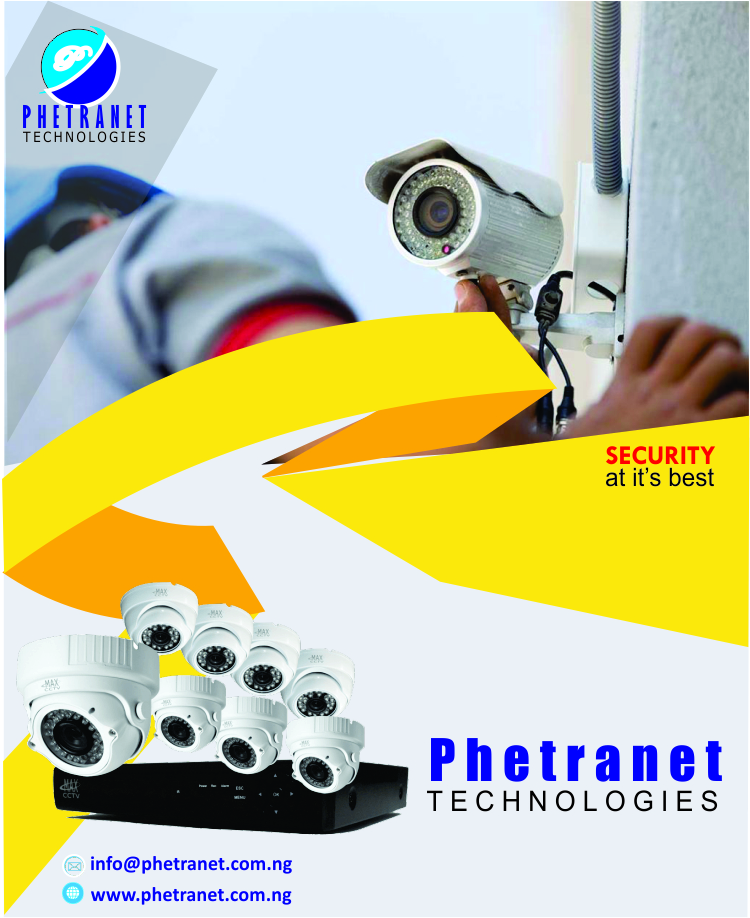 President Buhari had also earlier stated that he will not interfere in the rift between the Emir and his State Government.

Buhari noted that he will be overstepping his bounds, constitutionally, if he gets involved in the dispute between the monarch and Ganduje but Kwankwaso on Wednesday alleged that the President has been intervening in the affairs of Kano State.

“President Buhari is getting involved in the affairs of Kano state,” Kwankwaso said.

BBC, however, noted that Rabiu Musa Kwankwaso did not provide any evidence to back his claim of the involvement of the President in the removal of the former Governor of Central Bank of Nigeria as Emir.

Kwankwaso, under whose tenure Sanusi was installed as the Emir in 2014, also claimed in the BBC interview that the people of Kano were saddened by the deposition of the Emir.

He described Muhammadu Sanusi as an “honorable king and a man of the world.”