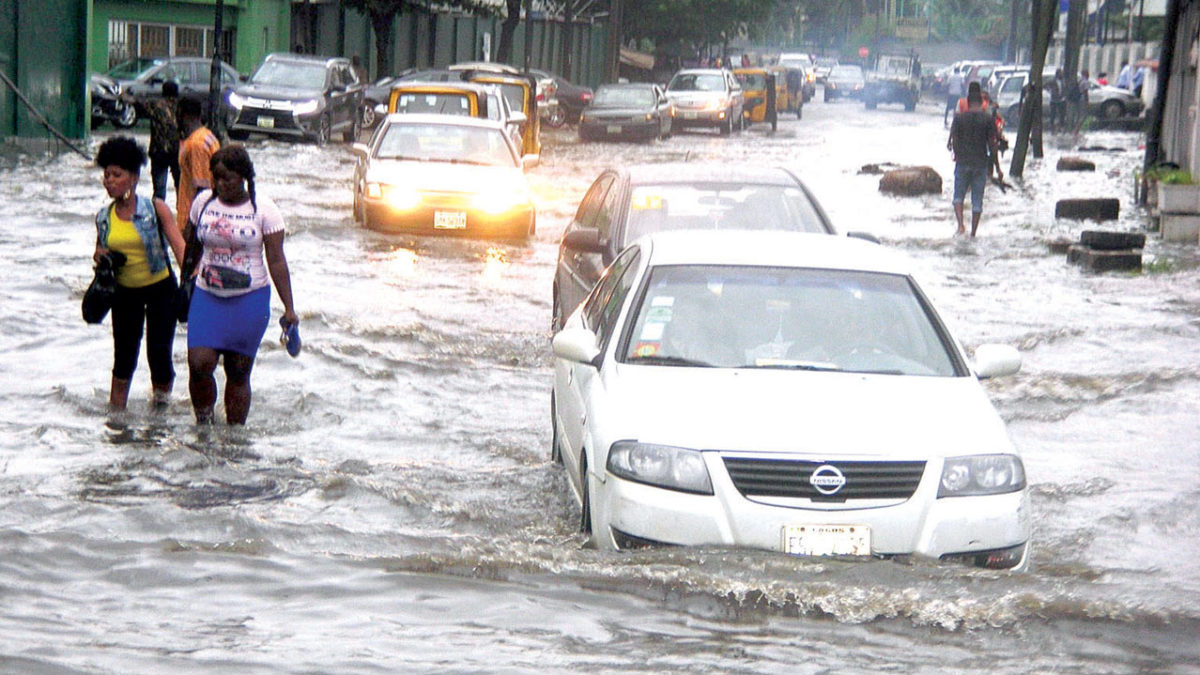 Prepare For Over 200 Days Rainfall – Lagos Govt To Residents

The Lagos State government has asked residents to prepare for the rainy season as the state is expected to witness between 240 to 270 days of rainfall in 2020.

According to the Commissioner for the Environment, Mr Tunji Bello, who stated this during a press briefing on the Year 2020 Seasonal Rainfall Predictions and prevention of flooding in the State on Tuesday, added that the maximum annual rainfall is predicted to be 1,750mm.

Mr Bello, while giving reference to a report obtained from the Nigerian Meteorological services (NIMET), stated that the earliest predicted onset of the rainy season is 17th March with other areas following.

He added that the rainy season is expected to cease earliest by 22 Nov in Surulere with other areas following after.

“Lagos Island was expected to have a rainfall onset date of 19th March with an error margin of three days, while its cessation date is expected to be 26th of November,” he stated.

Tips On How To Start A Cleaning Service Business

Natural Way To Improve Libido Both In Men And Women