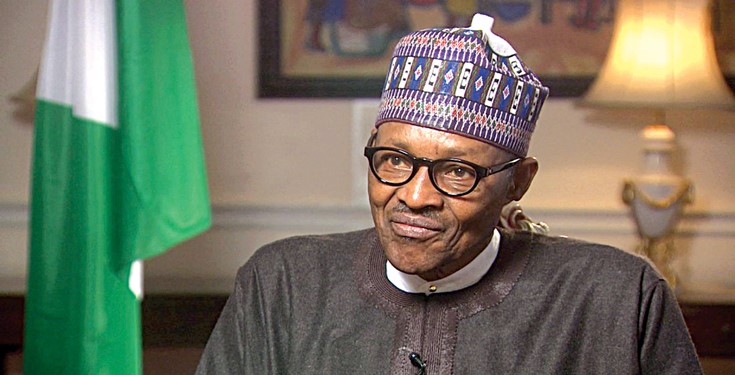 President Muhammadu Buhari threatened to declare a state of emergency in Kano in the heat of the crisis between Muhammadu Sanusi, deposed emir, and Abdullahi Ganduje, governor of the state, according to the committee set up to reconcile the duo.

The committee chaired by Abdulsalami Abubakar, former head of state, detailed efforts to resolve the crisis and prevent further escalation.

The committee said it briefed Buhari on its initial findings and the president directed that the warring parties should be told that a state of emergency would be declared if the rift led to a breakdown of peace in Kano.

“After the inaugural meeting of the Committee, the need arose to brief Mr. President on the escalation of the crisis in Kano and three members were assigned to brief him,” the report read.

“He immediately said that a Presidential Jet could be made available for them to visit Kano with a clear message to the two parties that the President will not hesitate to declare a state of emergency in Kano should there be any breach of peace.

“Governor Ganduje was contacted and he informed the Committee that he was in Abuja and they arranged to meet him there. The Emir also flew to Abuja from Kano to meet the three members of the Committee.

"After I lost my job, my wife left me, 6 months later I was Offered N15 Million" Man Seek Advice

BREAKING: I Have No Hand In Sanusi’s Dethrownment – PMB