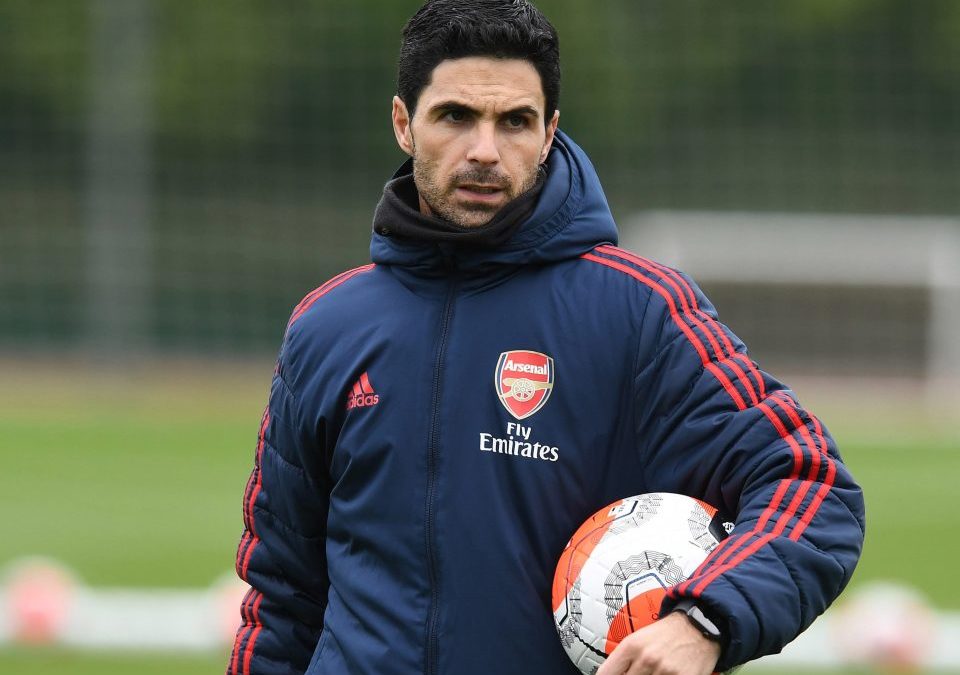 ARSENAL boss Mikel Arteta has tested positive for coronavirus after he admitted to “feeling poorly”.

The Gunners chief has revealed he took the test and will now be put in quarantine in a bid to limit the spread.

Arteta added he hopes to be back “as soon as allowed” after becoming the latest name in football to be struck down by the illness.

On the diagnosis, Arteta said: “This is really disappointing but I took the test after feeling poorly.

Arsenal revealed they have closed their London Colney training ground after the result and will trace others who have been in close contact with Arteta.

In a statement, they wrote: “Our London Colney training centre has been closed after head coach Mikel Arteta received a positive COVID-19 result this evening.

“Arsenal personnel who had recent close contact with Mikel will now self-isolate in line with Government health guidelines.

“We expect those who did not have close contact with Mikel to return to work in the coming days.

“In the meantime our Colney and Hale End training centres will undergo a deep clean and our other club sites are operating as normal.”

Arsenal’s stars had already been placed in quarantine – with their Premier League game against Manchester City on Wednesday postponed – after meeting a virus victim.

It came after Nottingham Forest owner Evangelos Marinakis tested positive for the virus after visiting the Emirates.

He was at the stadium when the Greek side knocked the Gunners out of the Europa League on February 27 and the club revealed a number of players met him after the game.

The shocking news of Arteta’s diagnosis comes just hours after Leicester revealed THREE of their players were self-isolating after suffering from coronavirus symptoms.

Three other unnamed Premier League players are said to have been sent home.

Chelsea also cancelled training after someone close to the squad showed symptoms of the killer bug.

Profitable Food Business Ideas That You Can Start-Up In Nigeria

Mane on target as Liverpool fight back to beat Arsenal

‘The Fight Is Over,’ Obaseki Extends Hand Of Fellowship To Oshiomole, Ize-Iyamu