US begins the first human trial of coronavirus vaccine

The first human trial to evaluate a candidate vaccine against coronavirus disease 2019 has begun in Seattle, US health officials said on Monday.

“The open-label trial will enrol 45 healthy adult volunteers ages 18 to 55 years over approximately 6 weeks,” the US National Institutes of Health said in a statement.

But the candidate would still need to progress through various more stages, known as phases, to prove it works and is safe. 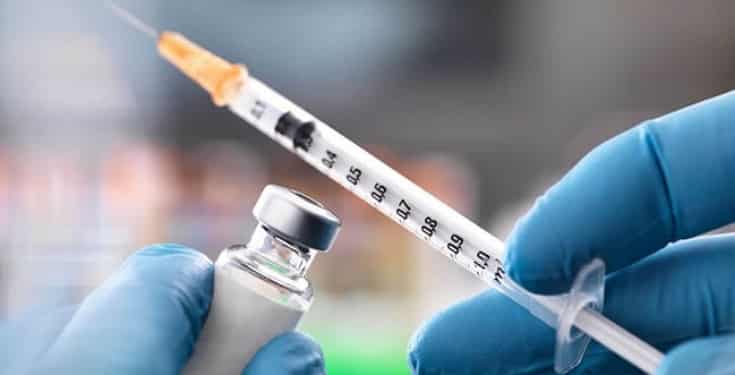 US officials have estimated it may take a year to 18 months before it becomes available if everything goes to plan.

The vaccine is called mRNA-1273 and was developed by NIH scientists and collaborators at biotechnology company Moderna, which is based in Cambridge, Massachusetts.

Funding was also provided by the Oslo-based Coalition for Epidemic Preparedness Innovations (CEPI).

“Finding a safe and effective vaccine to prevent infection with SARS-CoV-2 is an urgent public health priority,” said Anthony Fauci, head of infectious diseases at the NIH.

“This Phase 1 study, launched in record speed, is an important first step toward achieving that goal.”

Coronaviruses are spherical and have spikes protruding from their surface, giving them a crown-like appearance. The spike binds to human cells, allowing the virus to gain entry.

The Moderna candidate vaccine carries the genetic information of this spike in a substance called “messenger RNA.”

Injecting human tissue with the spike’s messenger RNA makes it grow inside the body, thereby eliciting an immune response without having actually infected a person with the full-blown virus.

FIFA, CAF commiserate with GFA over death of 8 teenage players

AMVCA Participants May Have Been Exposed To COVID-19 – Lagos Govt

Magu says he never received bribe in his life, challenges anyone with evidence to come out