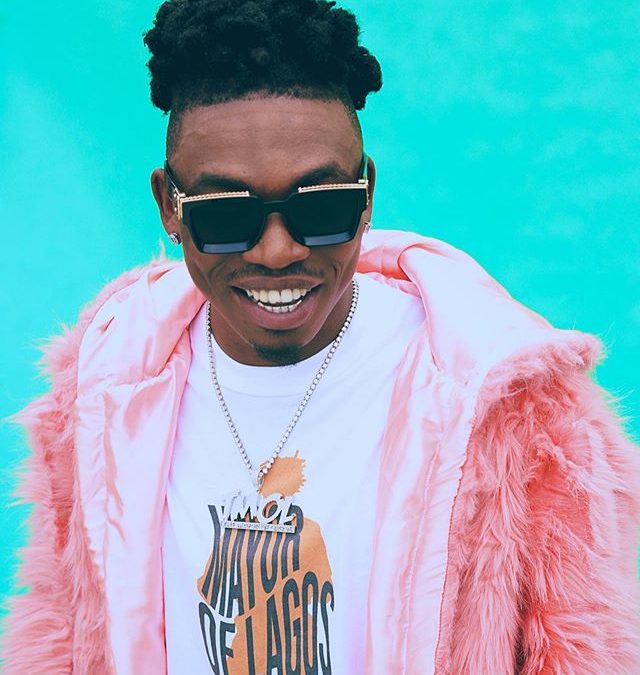 The ‘Geng, Up To Something’ crooner who was discovered on Twitter by Davido when he posted a cover of one of OBO’s songs “The Money” featuring Olamide, shared a video of himself partying with the DMW crew including Davido, and Chioma.

Mayorkun who was born on March 23rd 1994 was signed to Davido’s DMW in 2016 and released his first single called “Eleko”.

BBNaija: Whitemoney, Beatrice, Yousef, 2 others up for eviction this week