Home > Local News > ‘No license has been issued for 5G in Nigeria, its study is still ongoing’ – Minister of Communication 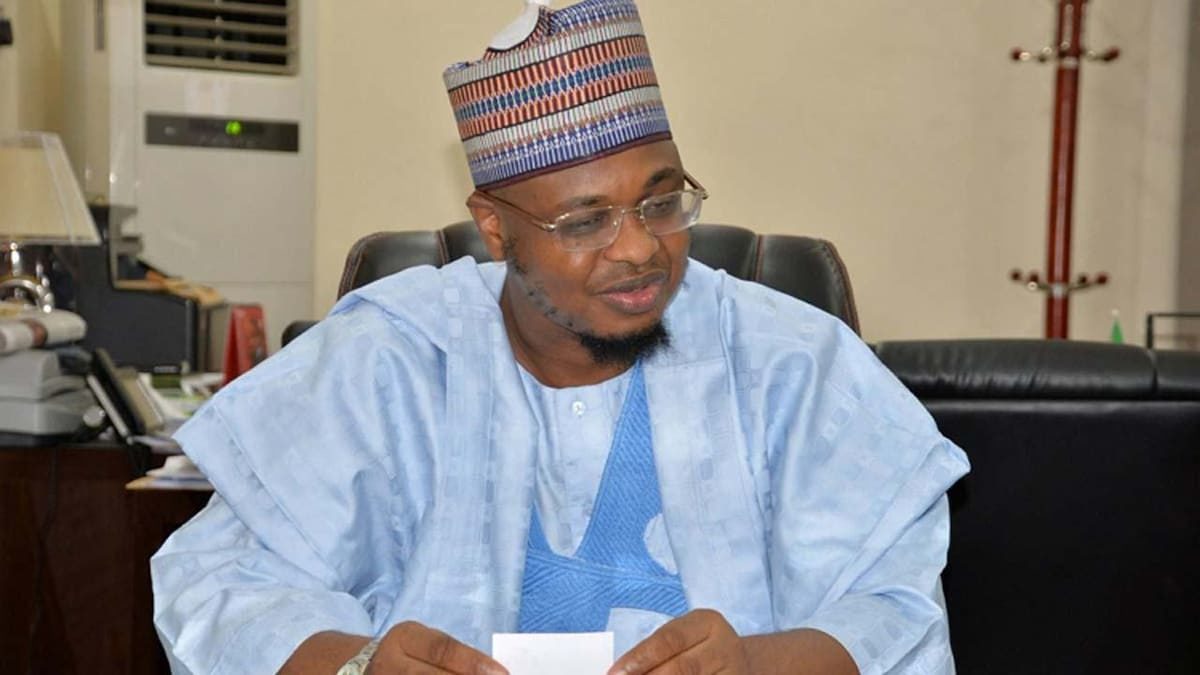 The Minister of Communications and Digital Economy, Isa Pantami has disclosed that no licence has been issued for 5G in Nigeria. 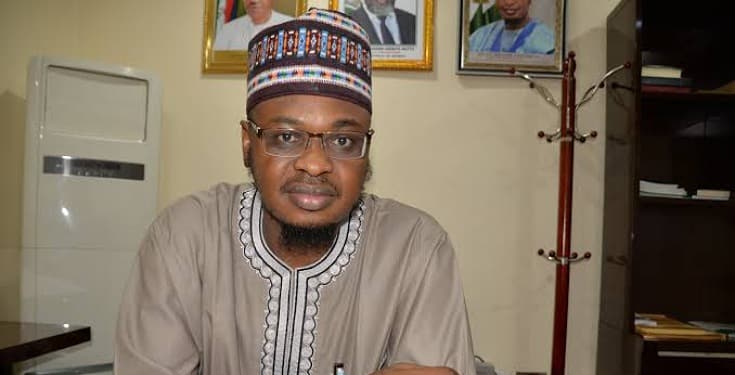 In a statement released on Saturday April 4 to counter rumors circulating on social media that 5G technology causes Coronavirus, Pantami stated that the Buhari-led administration will never seek technological advancement at the expense of the health and welfare of its citizens

He revealed that a three-month study trial had commenced on November 25 “in order to critically review and study the health and security implications of deploying 5G in Nigeria”. Pantami who disclosed that the trial has been concluded, added that the reporting process is currently ongoing.

The statement reads in parts;

“The National Frequency Management Council (NFMC) of which I am the Chairman, has not deliberated on or released any bulk frequency spectrum for the deployment of 5G.

“Government will not act on the speculations only, but rather we will take an informed decision on 5G after due consultation with experts and the public. I have also directed the NCC to engage citizens on any questions or concerns they may have regarding 5G.

“I wish to thank the general public for reaching out to us on this issue. We advise you all to remain rest assured that government will always take the welfare, health and security of the public into account while considering the deployment of any technology.”

"It is not the length of life, but depth of life." - Ralph Waldo Emerson