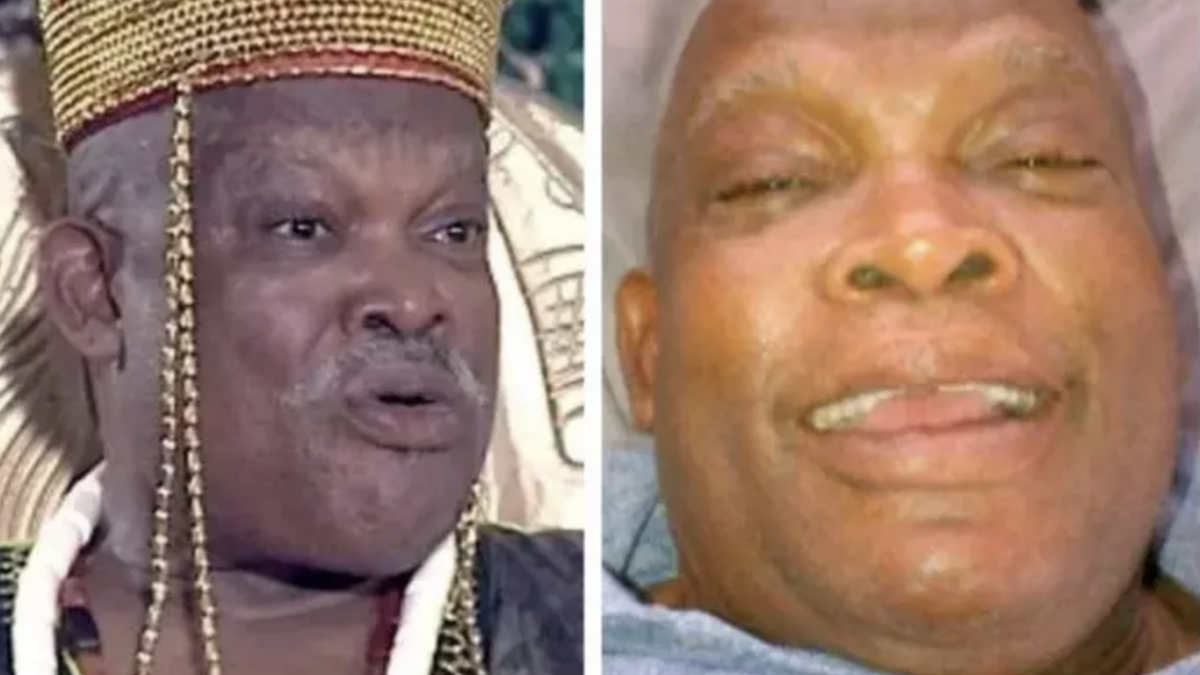 Many Nollywood celebrities have passed away, however, there are some people who passed away in a sad way, thus they were sicked for quite some time before passing away.

In this article, we will be looking at a few of these individuals as we pray for their beautiful souls.

He was one of the best actor in Nigeria, sadly he couldn’t survive a kidney disease he suffered. He passed away on January 18, 2015.

Pete Eneh was one of the pioneers in the Nollywood industry. He died on the 15th of November in the year 2012 at the age of 68 after having a hard time dealing with severe pains in his leg. His leg was amputated.

Prince James Uche was also a known face in the Nollywood industry. He passed away on the 8th of March 2017, after battling with High blood pressure, diabetes, blindness and Kidney disease.

She died as a result of breast cancer related problems.

He died in India at the age of 65 after a long battle with stroke.

BBNaija: Dorathy Advises Ozo To Forget About Nengi To Avoid Being Disqualified (VIDEO)

BBNaija season 6: My husband permits me to catch a cruise with male housemates – Tega