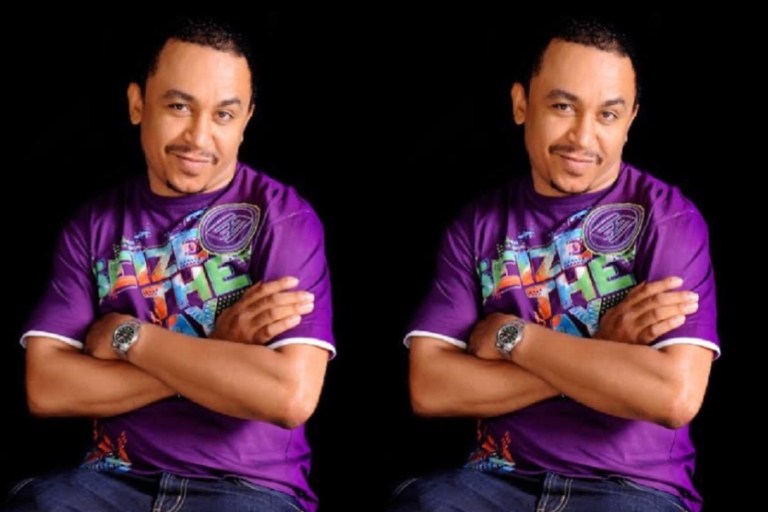 Media personality Daddy Freeze has addressed the issue of being afraid of curses being the reason why he has stopped criticizing and attacking pastors.

According to him in a post sighted online, he’s not afraid or scared of curses as he loves them dearly because their curses are blessings to him since he’s doing the right thing.

He, therefore, pleaded with those who have been cursing him not to stop asking them to beg their pastors on his behalf not to stop cursing him because their curse is a blessing to him just as the bible says it.

Daddy Freeze is one controversial personality who is known very well for criticizing and attacking men of God whom he thinks are exploiting their members and from his posts, he’s not putting an end to that any moment soon.