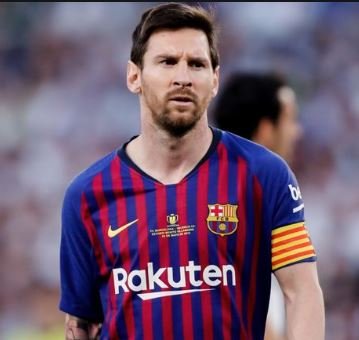 Barcelona forward Lionel Messi has topped the Forbes list for highest-earning footballers in 2020.

Welshman Bale came eighth in the list at $29m (£22.4m) despite a disappointing 2019-20 season, on a personal level, which saw him fall out with Real boss Zinedine Zidane and only feature in two of his club’s last 14 matches of the campaign.

The top three were in the same order as in 2019, although Mbappe rose three places from seventh to fourth.

Argentine Messi, 33, tried to leave Barcelona this summer and submitted a transfer request in August, but decided to stay because no club would be able to afford his release clause.

Mane on target as Liverpool fight back to beat Arsenal

How I found out that the man who Raped me six years ago was my husband-to-be elder brother.