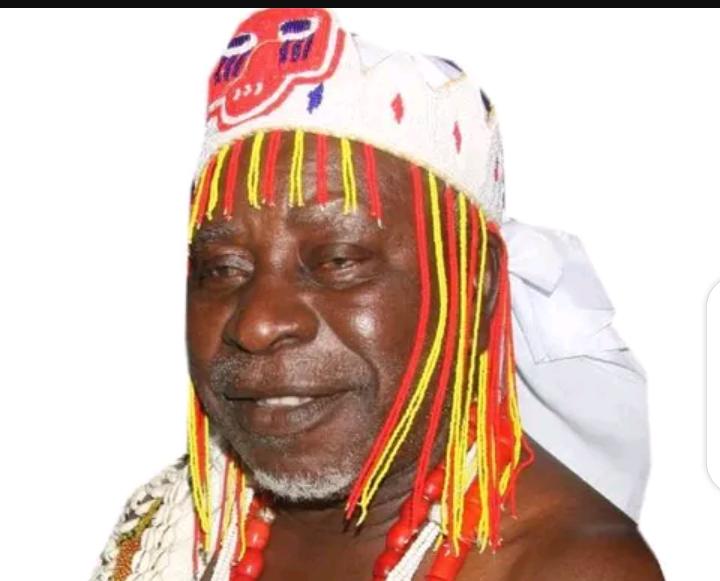 The movie industry has yet again been thrown into mourning as another veteran actor, Jimoh Aliu famously known as Aworo is dead.

According to news reaching Vanguard, the actor who celebrated his 85th birthday last year died some hours ago

He was a very prominent figure in Yoruba epic films from the 80s to the turn of the millennium.

Aliu was producing the first of his five-movies project, Olowo Ite, before his demise. The movies were expected to feature top Nollywood actors.

Born in Okemesi-Ekiti, the deceased began acting in 1959 after joining Akin Ogungbe Theatre Group and left in 1966 to form his own troupe, Jimoh Aliu Concert Party, in Ikare, Ondo State.

He had produced and featured in various Yoruba movies, the most popular being ‘Yanpan Yarin’ and ‘Fopomoyo’.

He was a former President of the Association of Nigeria Theatre Practitioners (ANTP).

The iconic thespian was born on November 11, 1939. He was a dramatist, sculptor, film writer, playwright and director