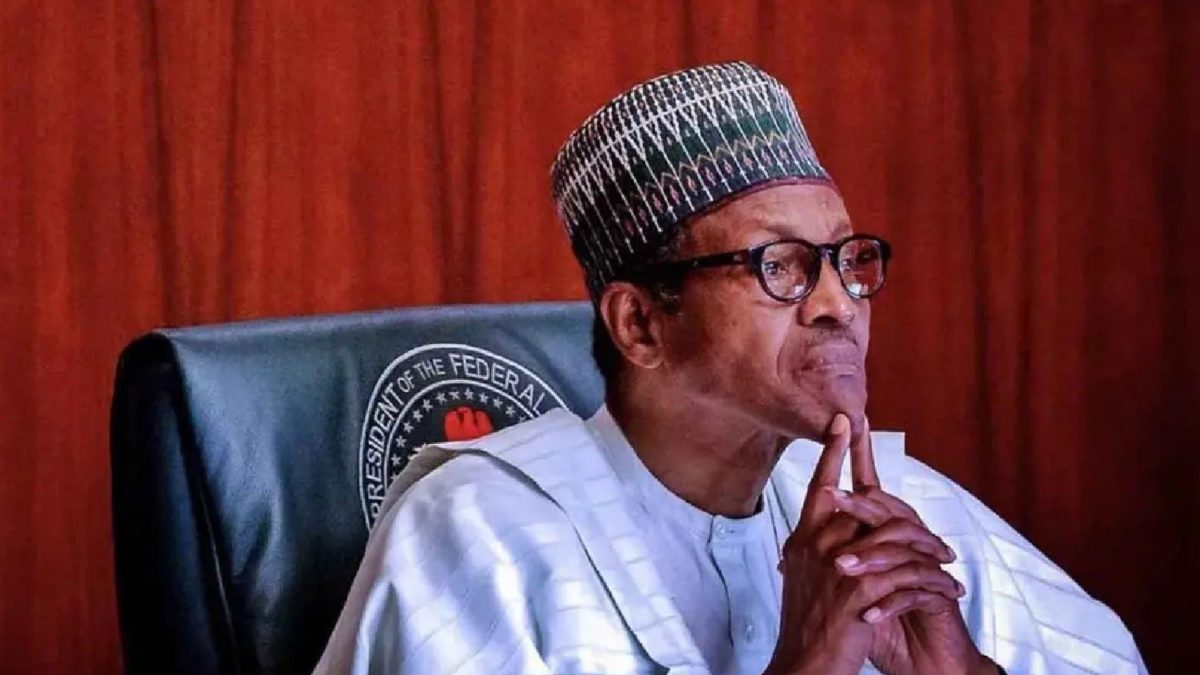 President Muhammadu Buhari says the issue of partial closure of Nigeria’s land border to goods from neighbouring countries will be determined by report of the tripartite committee made up of Nigeria, Benin and Niger Republic. 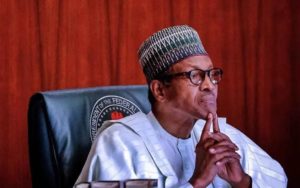 He explained that Nigeria’s decision to partially close the border was purely to safeguard its national security.

The President of Burkina Faso is the chairman of the ECOWAS committee mandated to resolve the issue of border closure.

Buhari said: “Our major problem is security; the inflow of weapons, ammunition and drugs. We have witnessed a decline in banditry using such weapons since the partial closure of the border.

“Also, our farmers are now able to sell their rice since we stopped the inflow of foreign rice, usually dumped in the country.’’

He said Nigeria was very much mindful of the concerns of neighbouring countries on the issue, assuring that his administration will find an early and enduring solution.

“I will work as fast as I can as soon as I receive the report,’’ the President added.

Earlier, the President of Burkina Faso told Buhari that he came on the visit following the mandate of ECOWAS to resolve the issues that culminated in the partial closure of the border.

He added that some of the challenges had been discussed and agreed on, urging the Nigerian leader to reconsider the position of the country.

Also speaking to State House correspondents after the meeting, the Minister of Foreign Affairs, Geoffrey Onyeama, said Buhari was asked to consider possible interim measures on the border closure by allowing the import of perishable goods.

He said: “One of the issues that came up, some of the warehouses along the borders and the request that as part of the solution to the problem that these warehouses should be dismantled.

“So, President Kabore was looking at the possibility of interim measures of allowing perishable products/goods to start coming in immediately.

“More essentially, Mr. President (Buhari) pointed out that we have certain challenges, certain reasons why these borders were closed and this has to do with illegal import of rice, weapons, small arms – light weapons and also drugs.

“These are major threats and major challenges and with this we have to balance the security interest of the country and also the ECOWAS Protocol on free movement.’’

Why a healthy breakfast keeps diseases & death away