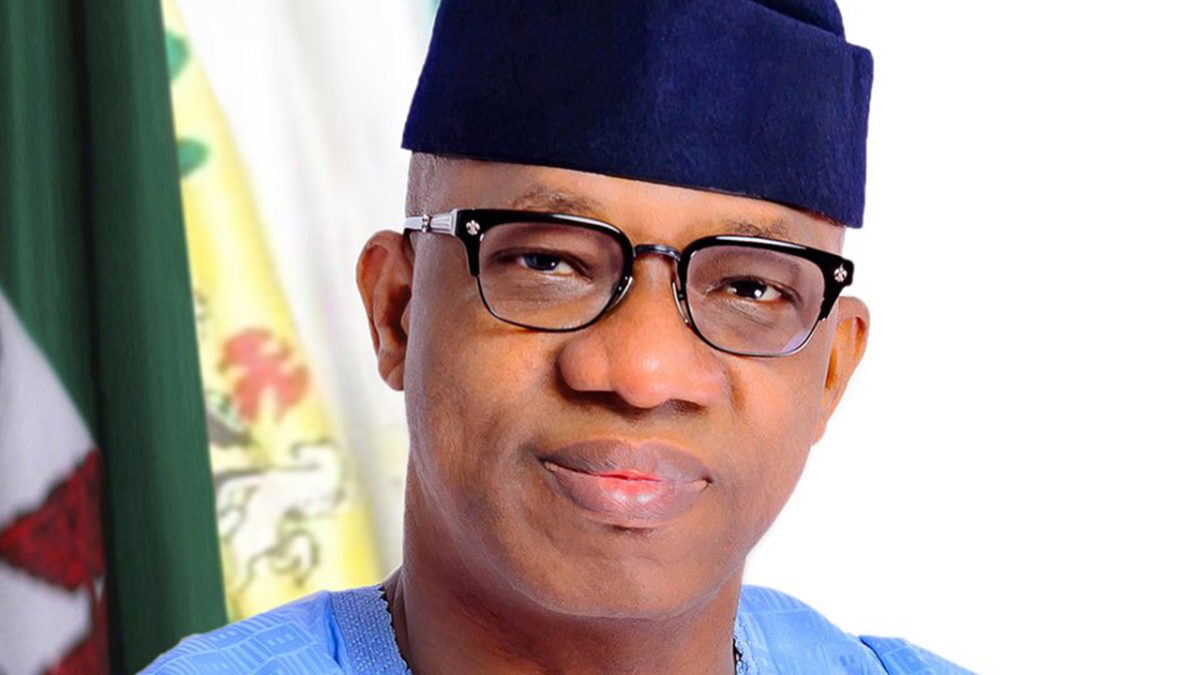 Ogun State Governor, Prince Dapo Abiodun has called on traditional rulers to support the Southwest security network codenamed “Amotekun,” for adequate protection of lives and property in the region.

Abiodun made the call at the Awùjalè’s Palace in Ijebu-Ode, during the investiture of the Awùjalè and Paramount Ruler of Ijebuland, Oba Sikiru Adetona as the new Chairman of the Ogun State Traditional Council. 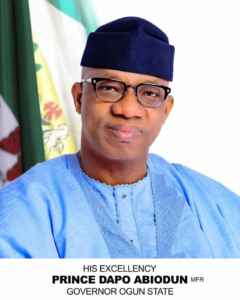 The governor explained that governors in the Southwest region of the country decided to float the security outfit as a means of checkmating the problem of insecurity such as kidnapping, banditry, armed robbery and other crimes that may have negative effects on the socio-economic development of the region.

Abiodun said the traditional rulers are an important factor in achieving an effective security system in the State, through their closeness to the people at the grassroots, urging them to continue to maintain peace in their respective domains, by discouraging youths from cultism and other social vices.

The State helmsman further explained that the investiture of Oba Sikiru Adetona as the new Chairman for the next one year, was part of government’s efforts towards sustaining a cordial relationship with the Council as a result of its roles in sustaining  good governance, advising members of the Council to extend the same support and cooperation given to the immediate past Chairman.

While commending the Olu of Ilaro and Paramount Ruler of Yewaland, Oba Kehinde Olugbenle for his commitment in addressing the violence that would have erupted after the upgrading of 75 minor chiefs to substantive traditional rulers by the immediate past administration,  Abiodun said his government had adopted the report of his Committee and implementation was ongoing.

The Commissioner for Local Government and Chieftaincy Affairs, Hon. Afolabi Afuape, said the Council in the last one year has made unprecedented success through patience, maturity, intelligence and godliness.

He expressed the hope that the new Chairman, Oba Sikiru Adetona, owing to his vast experience as the longest serving traditional ruler in the country would take the Council to the next level. In his acceptance speech, the new Chairman of the State Traditional Council, Oba Sikiru Adetona, while appreciating the confidence reposed in him by the governor, lauded the efforts of government towards tackling security challenges which have adversely affected the socio-economic fortune of the Country.

He said the collaboration between the Southwest States in forming the security outfit, “Amotekun” was a right step that would guarantee and arrest the appalling security challenges confronting the region.

On Every Monday, South-east Will Be On Lockdown Till Nnamdi Kanu Is Released – IPOB