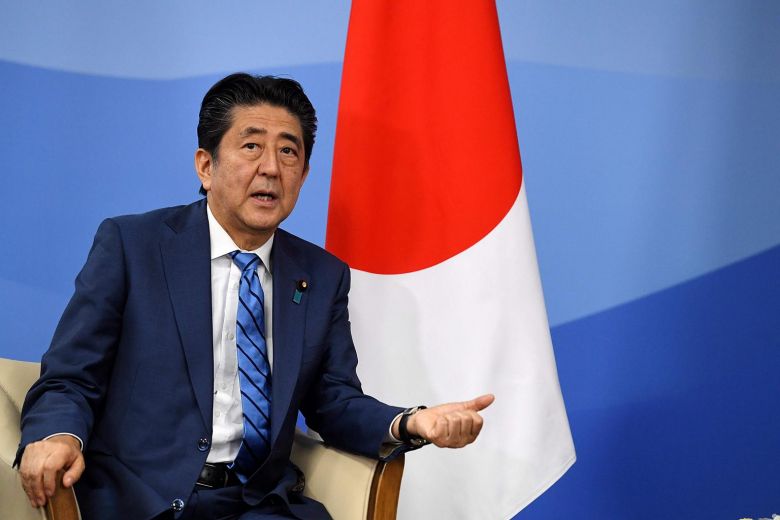 Japan Prime Minister Shinzo Abe called Thursday on public schools to close nationwide from March 2 to prevent the spread of the new coronavirus.

“The government considers the health and safety of children above anything else,” Abe said.

“We request all primary, junior high and high schools… across the nation to close temporarily from March 2 next week until their spring break.”

“Efforts to prevent the spread of infections among children are being made in various areas,” Abe added.

Many public elementary schools and junior high schools in northern Hokkaido were closed on Thursday as the governor has requested the public schools to be closed for about a week.

The city of Osaka also said it will close its kindergartens, elementary and junior high schools from Saturday for two weeks