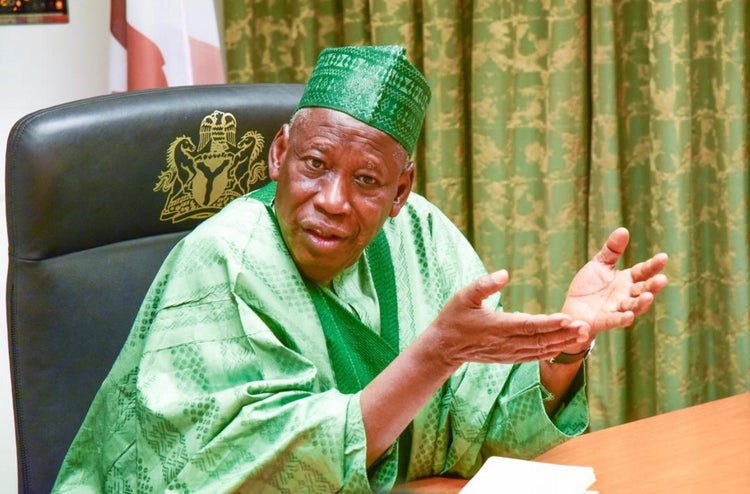 Kano State Government has asked civil servants to stay at home as precautionary steps to prevent the spread of coronavirus in the state.

The government also shut down all ministries, departments and agencies, while suspending luxurious buses from entering the state effective from Wednesday for a period of two weeks.

Addressing a news conference on Tuesday after an emergency executive council meeting, the Commissioner of Information in the state, Muhammad Garba said, the resolution followed increasing reported cases of covid-19 across the country.

“The council also note that while the state is yet to record any single case of an outbreak, the resolution became necessary to ensure that the virus does not find its way to Kano State,” he said.

Garba explained that the council after due deliberations has directed more aggressive awareness as preventive measures to include the ban of entry and exit of public transport vehicles.

According to him, the decision to ban public transport is to further ensure the safety of the people and in considerations of the nature of inflow of heavy vehicles across the state.

He noted that health workers journalists, emergency response teams among other agencies with an essential assignment on coronavirus are not affected by the decision.