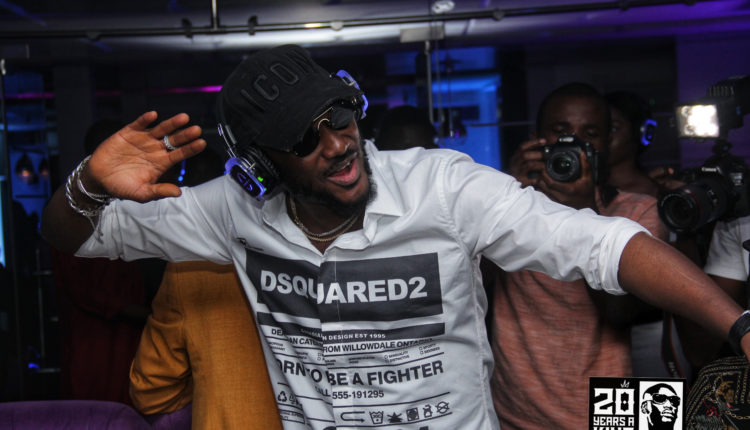 The 13-track album which is scheduled for a 28th February 2020 release was well-received by an exclusive celebrity guest list that spans the music industry, Nollywood and the media.

Held at The Artisan lounge VI, the esteemed guests were treated to the exclusive first experience of the album, ‘Warriors’ via powerful headsets provided by House of Oni. 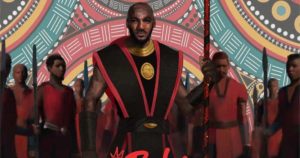 Also, they got to witness the incredible visual for ‘We Must Groove’ ft. Burna Boy shot by Patrick Ellis. ‘We Must Groove’ is the next single off the 13-track thriller which also boasts of features from some Africa’s biggest Afrobeats exports; Burna Boy, Wizkid, Tiwa Savage and Olamide.

2Baba, the man of the moment was in high spirits and he vibed with the guests as they enjoyed the album.

Great reviews flowed right after the listening party as anticipation for the album doubled for everyone in attendance.

‘Warriors’ is a key offering of the #20 Years A King project. It captures the hunger, work ethic and fighter mentality that has earned 2Baba 20 unbroken years of trailblazing and industry dominance.