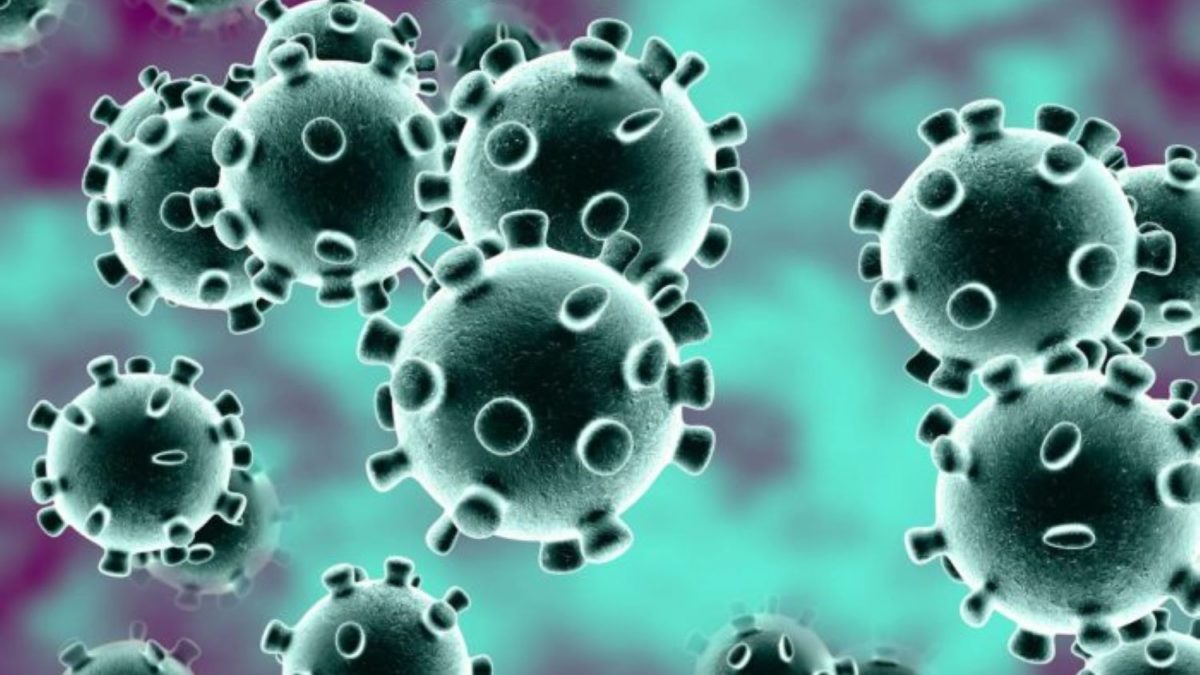 Nigeria still has no confirmed case of the raging Coronavirus infection, according to the National Economic Council.

This is as 11 suspected cases in the country turned negative so far. 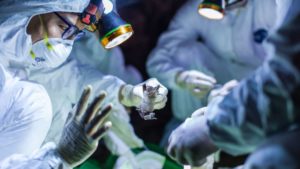 The Minister of Health, Dr Osagie Ehanire, and the Minister of State for Health, Senator Olorunnimbe Mamora, gave an update on the infection to the NEC meeting chaired in Abuja by Vice-President Yemi Osinbajo on Thursday.

Egypt and Algeria are the only African countries with confirmed cases.

He spoke more, “In Nigeria, the good news is, yes there have been a total of 11 suspected cases, but all the 11 have turned out to be negative.

“In fact, there was a scare in Lagos yesterday (Wednesday), about two cases, but all have been confirmed negative as we speak.

“But Nigeria still places itself on high risk, as also advised by the World Health Organisation. So, what are the federal and all the states are doing? We are looking at all the international airports that we have as major entry points.

“They are Abuja, Kano, Lagos, Enugu, and Port Harcourt. The alertness in each of these airports is very high.”

He added that the country had testing facilities in Lagos, Abuja and Edo State to respond to any emergencies.

On Lassa Fever, the governor said there were 690 reported cases in the country from January to date, out of which 118 of the patients died.

He added that Edo, Ebonyi and Ondo states had 72 per cent of all reported cases out of the 18 states with incidents.

“Of all these confirmed cases, about 72 per cent of them are prevalent in Edo, Ondo and Ebonyi states.

“So, the Ministry of Health and the federal government are concentrating on these three major states”, Sanwo-Olu said.

Heart Touching Story of the MONTH (Must Read)

Here are 8 easy ways to exfoliate without a scrub

5 reasons why you should eat dates in the morning