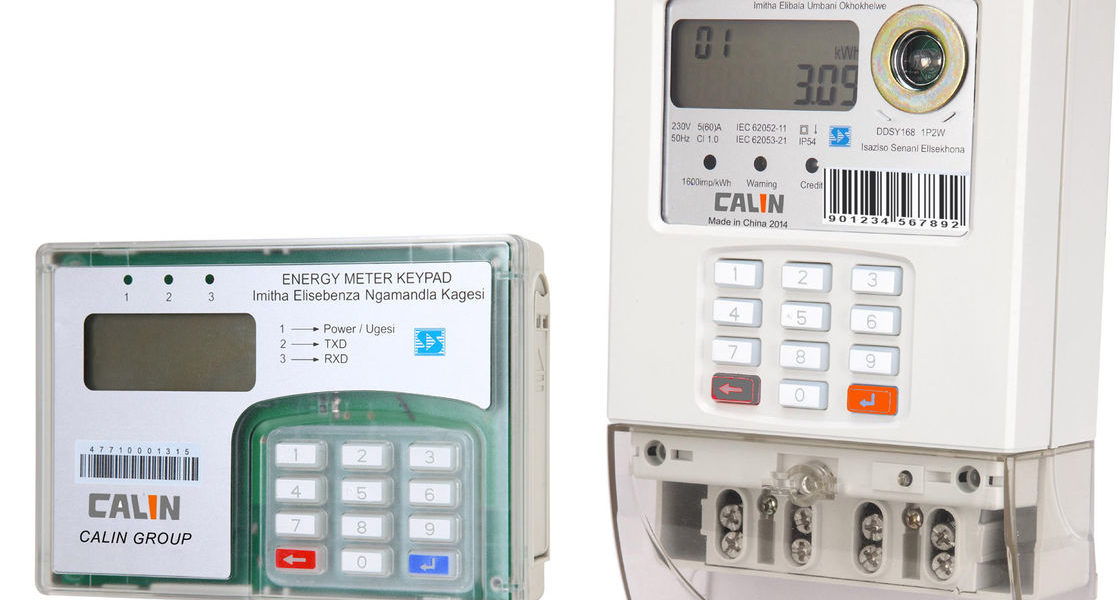 Rather than spending trillions of Naira subsidising the consumption of electricity in Nigeria, the Federal Government has been urged to instead provide meters for every Nigeria, as part of the measures to move the troubled power sector forward.

Stakeholders said such a plan can be executed as a social welfare programme, where government would pool its 40 per cent equity in the power assets to fund the metering scheme and free the distribution companies from such liabilities to enable them concentrate on better service delivery.

Already, a 2019 report by PricewaterhouseCoopers (PwC), had revealed that the President Muhammadu Buhari-led administration had spent a whopping N1.12trillion between 2015 and 2018, as electricity subsidy.

This was in addition to another N1.2trillion spent on petrol subsidy within the three-year period, totalling about N2.3trillion as subsidies on consumption alone.

PWC, a global accounting and consulting firm, estimated that the sum represented 17 per cent of Nigeria’s then foreign reserves, and 26 per cent of the 2019 federal budget.

This is even as an operator, while apologising for the poor power supply situation in the country, also called for new strategies and dialogue among all stakeholders along the electricity value chain, ahead of the signing of a new Performance Improvement Plan (PIP) under a Power Sector Recovery Programme.

Muting the idea of metering as social welfare, Group Managing Director, Sahara Power Group, Kola Adesina, told journalists in Lagos, weekend that if government does this, then in can hold operators in the sector accountable for subsequent failures observed.

Adesina, whose group operates Nigeria’s biggest generation company, the 1,320-Megawatt (MW) Egbin Thermal Plant, in Lagos, as well as the Ikeja Electricity, argued that there is no way the distribution companies (DisCos) can recover cost under the prevailing electricity pricing and still be able to meter the customers.

He said: “Government, instead of spending trillions upon trillions every year, can pull N500billion out and meter everybody. Meter all Nigerians with the N500billion, and let that be said to be its 40 per cent share in the business.”

He argued that inappropriate pricing has reduced the power sector to the blame-game syndrome since its privatisation almost seven years ago, noting that even though GenCos hare producing more power and Discos selling more to consumers, the impact has not been felt.
This is because, “the population is increasing and the infrastructure is decaying, arising from the fact that the investment required to make the system work has not been triggered due to inappropriate pricing.”

He continued: “There is a cost structure associated with electricity supply. In that cost structure, you find gas, generation, transportation, and distribution. Now the distribution side of it, which is what you want me to speak to, the cost there includes and is not limited to metering, billing, monitoring, cash collection, transformer, lines, the feeder, and the substation. If I’ve built this humongous infrastructure for me to validate what you’ve received and the revenue I am receiving, when my revenue is not commensurate with the energy that I’ve dispatched, then there is a problem. What that simply means is that there is an additional cost required for me to get it right.”

Agreeing with Adesina on metering as social welfare, the pioneer Chairman, Nigerian Electricity Regulatory Commission (NERC), Prof. Sam Amadi, said: “When government does this, then it can comfortably exit non-performing DisCos, under set regulatory and legal framework.”

Amadi, whose team steered the post-privatisation operations along the electricity value chain, said: “Yes, I agree with Adesina that Government should provide meter for everybody. I’ve said this before; government should not give DisCos any money but should provide the meters themselves as this will solve the current metering problem in the country. This will also allow the DisCos charge appropriate fees for power; no more spoon-feeding of anybody.”

He however disagreed on Adesina’s the cost-recovery argument, noting that, “They (Discos) are supposed to recover their cost for metering over a period of between 10 to 20 years, plus cost of electricity. This is because there is also a meter component factored into their tariff for electricity supplied.”

He equally agreed on the need for operators to re-strategise, while setting another performance plan, saying that the current situation in the sector calls for total overhaul.

“There should be clear milestones, which have to be properly-monitored and designed as fit-for-purpose, and any operators who falls short would be made to exit to give room for serious more players.

Unlike Adesina, who expressed operators’ total support for the Federal Government’s new deal with Germany’s Siemens Group to produce addition 25,000MW under a new Nigeria Electrification Road map, Amadi cautioned that this may all be politics.

Already, Government has allocated N61billion for the partnership developed in partnership, and may spend about €3.11 billion or N1.15 trillion across four major states. The new electrification project has three phases, and aims to achieve about 25,000MW of electricity in Nigeria by 2025.

But urging government to keep politics out of power, Amadi recalled that a similar deal was struck with America’s General Electric (GE), under a $10billion-10,000MW pact under the former President Goodluck Jonathan’s administration, which never came to pass.

Her Bestfriend Helped Her by ‘Having Sex with Her Boyfriend To Prevent Him From Cheating. Very strange

INEC STAFF TO ELECTORATE: No face mask, no voting