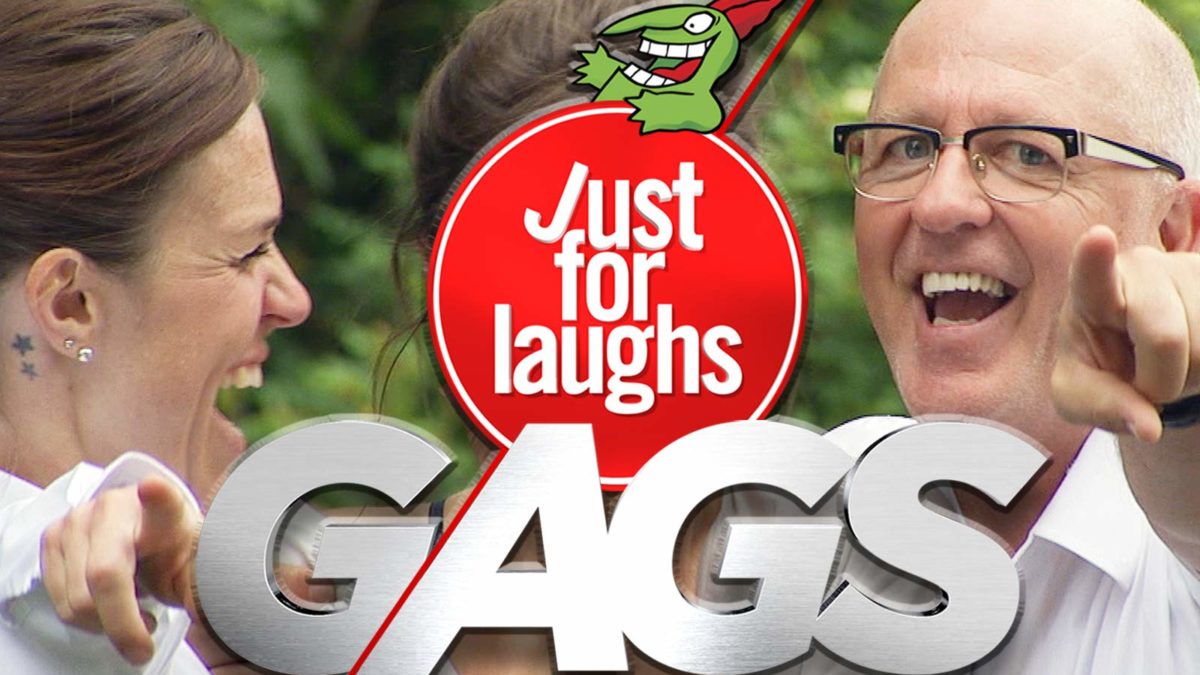 Just for Laughs: Gags is a Canadian silent comedy/hidden camera reality television show that is under the Just for Laughs brand. It is based on the similar American series Candid Camera.

—- The series uses a hidden camera format, playing pranks on unsuspecting subjects while hidden cameras capture the subjects’ responses; each episode presents multiple gags. While some segments have included brief dialogue, most do not contain any sound or dialogue; the audio is replaced with sound effects, a laugh track, and public domain music.

—- With its silent format and no translation required, Just for Laughs: Gags has been purchased for use in over 100 countries throughout the world as well as in airports and by airlines. Reactions to the gags range from “inane”[3] to cross-culturally funny.

My Greatest Mistake Was Supporting APC Against Jonathan In 2015 - Sanusi