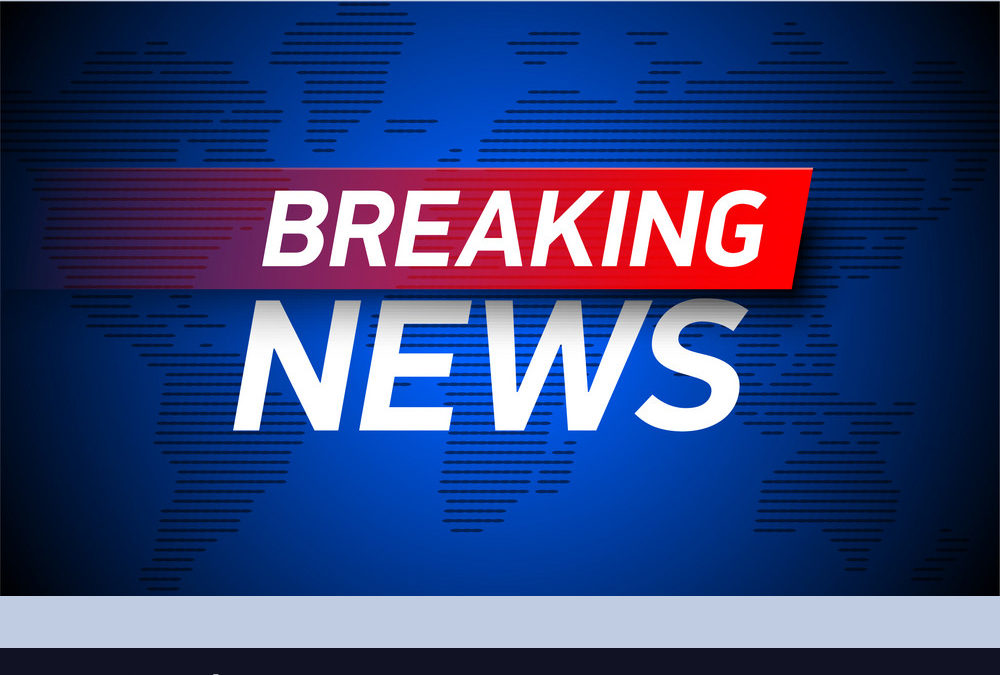 The Government of Kaduna State has appointed the ousted Emir of Kano, Muhammadu Sanusi II into the board of KADIPA, an investment promotion outfit.

It will be recalled that the Emir made headlines on Monday after he was dethroned by the Kano state government over allegations of corruption. In a statement made available to POLITICS NIGERIA, the governor of the state, Nasir El-rufai approved his appointment into the Board.

The Statement read; “Malam Nasir El-Rufai has appointed His Highness, Muhammad Sanusi II into the board of KADIPA. The appointment is part of the reconstitution of the board of KADIPA, which is statutorily chaired by the Deputy Governor and has as internal members senior officials of the Kaduna State Government.”

“Governor El-Rufai said that Kaduna State hopes to benefit from the profile, experience, intellect and networks of His Highness, Muhammad Sanusi, who before becoming Emir, had built a solid reputation in global financial circles. Malam Nasir El-Rufai said that Kaduna State is honoured to be able to call on the services of a man of such calibre to drive its development.”

“The Governor also said that he is confident that the new board, which includes the most senior officers of the state will further propel KADIPA to greater success in attracting investments to Kaduna State. He disclosed that the external members have been carefully chosen to further reinforce the investment credentials of the state.”

“The new board of KADIPA has the following members:

I did not Attack President Buhari, I was Emotionally Attached to his Honesty to shake him – Jamilu