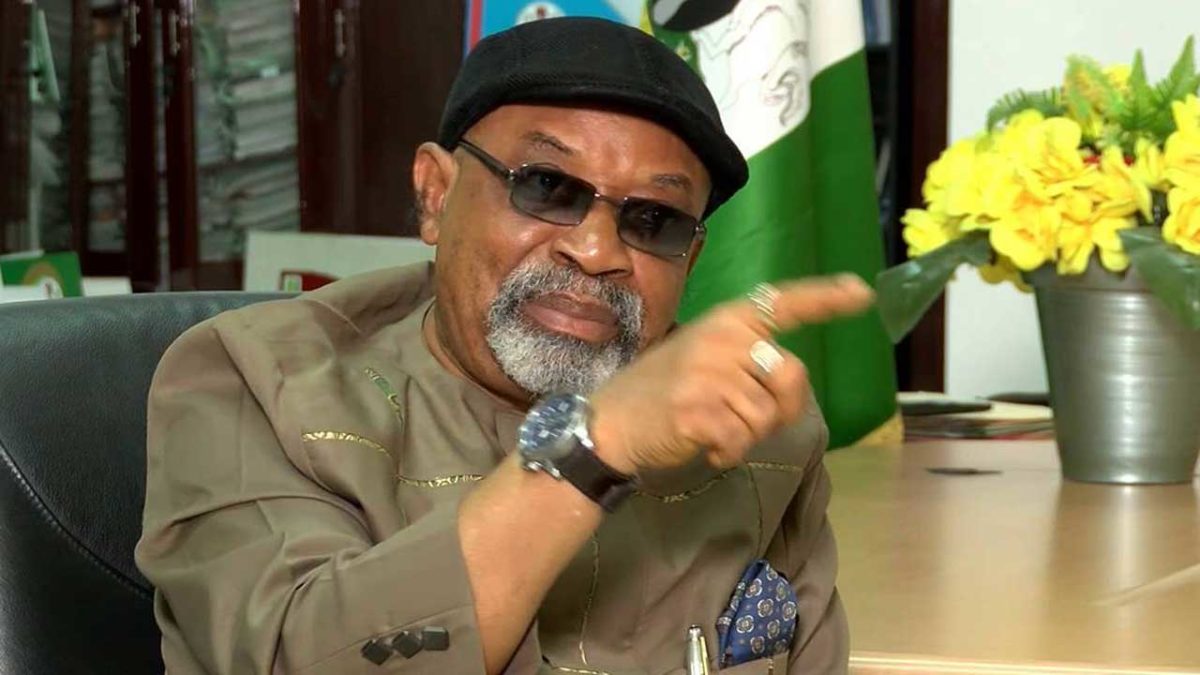 The ongoing two-week warning strike by the Academic Staff Union of Universities (ASUU) has been declared as illegal and the announcement, according to the Minister of Labour and Employment, Chris Ngige, came as a shock.

ASUU commenced the strike action on Monday over issues of the alleged imposition of the Integrated Personnel and Payroll Information System (IPPIS), poor funding and proliferation of State universities, among other issues.

At the end of the Federal Executive Council meeting on Wednesday in Abuja, Dr Ngige explained that the last discussion the Federal Government had with ASUU, necessitated that a nomination is done to serve the IPPIS committee.

I was shocked that on Monday, just like every other person, I read and saw some people coming out of the university system that their lecturers have gone on strike.

It is not cheery news, they didn’t give us the mandatory notice before going on strike; so for a start, this strike is illegal.

They said it’s a warning strike, a strike is a strike; it’s the withdrawing of services from which you are being paid, he maintained.

Speaking further, Dr Ngige said the effects on the University system are not encouraging, and then questions will arise regarding payment of salaries during the strike period.

So we asked ASUU to nominate people to serve in the IPPISS committee in every institution, so that is where we are after the visit to President Buhari.

Now the question will arise, if you don’t go to work if you withdraw your services, do you want to be paid? is it not corruption?

Channels Television reported that a couple of universities including the Federal University of Technology Owerri FUTO Imo state, University of Ilorin, after a 20-year absence from general nationwide warning strike, Taraba state university, the University of Ibadan and others.