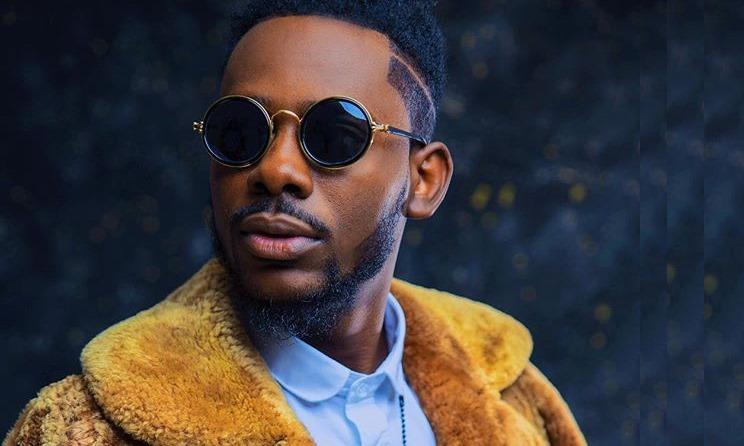 Popular Nigerian singer, Adekunle Kosoko simply known as Adekunle Gold has mocked the Nigerian government over move by the national assembly to ban the importation and usage of generators in the country. 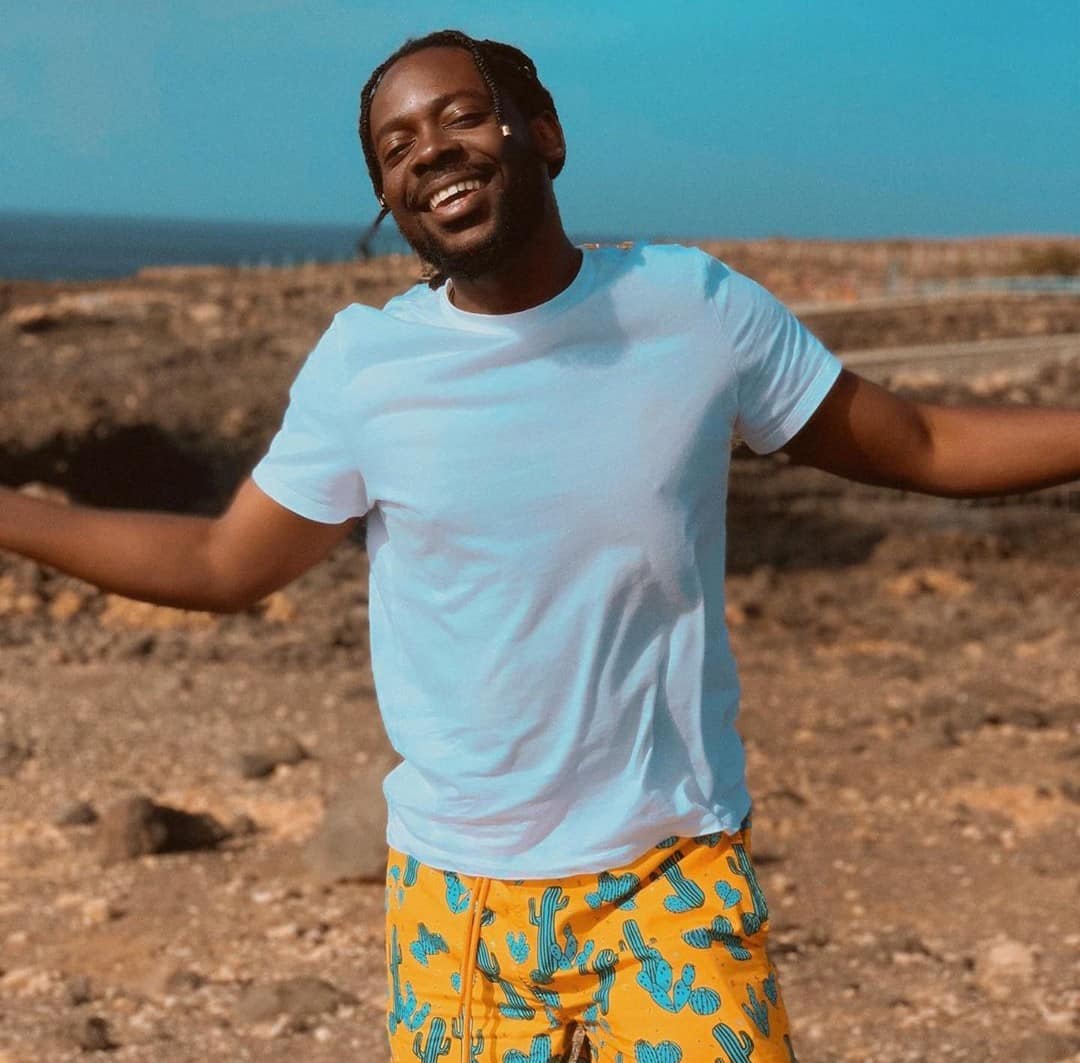 In his official Twitter handle on Friday, 13th March, the talented singer queried why a government that can not provide a stable source of electricity for its citizens would think of such idea. 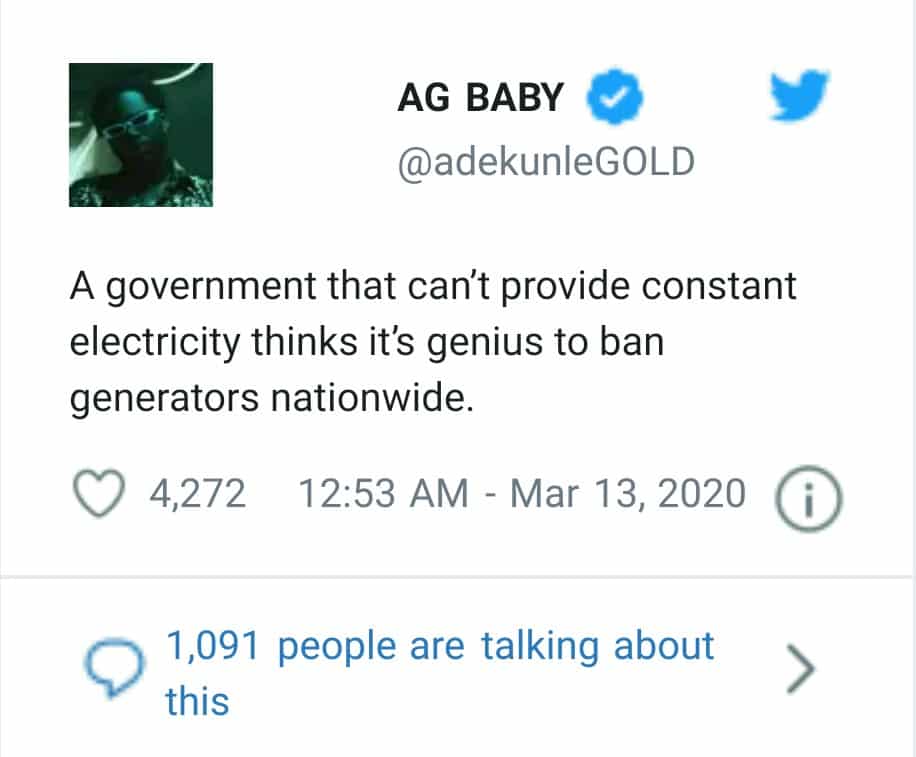 "I spent 10 years in prison for killing my Wife, After coming out I found out She was still alive" - Man.

#EdoDecides2020: Protest at Agbede over variation in voters’ lists