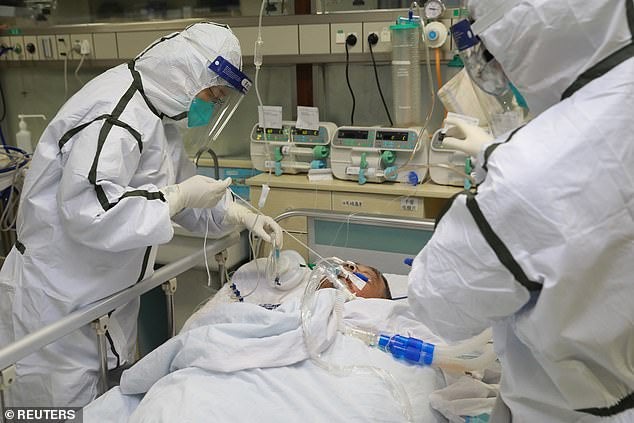 The Lagos State Government says all the one hundred and seventy-nine people on isolation who had contact with the coronavirus index case in Nigeria, have been released.

Out of the 179 people who had contact with the index case, 40 of them were quarantined in Ogun State while the rest of them were monitored in Lagos State.

According to the state Commissioner for Health, Prof. Akin Abayomi, since the 179 contacts persons with the Italian had exceeded the mandatory 14 days isolation, they have been released because none of them developed any symptom of the disease.

However, the state government is still keeping him under isolation because he still has some secretion of the virus. And will conduct another test within 48 hours after and if he is still negative, we will set him free.

“We are close to discharging the index case, we want to be sure he poses no danger to society anymore.”

On the Nigerian who was initially tested positive to Coronavirus for being in contact with the index case, Abayomi said he had now been tested negative twice and might have been released by now.

5 reasons why you should eat cucumber at night