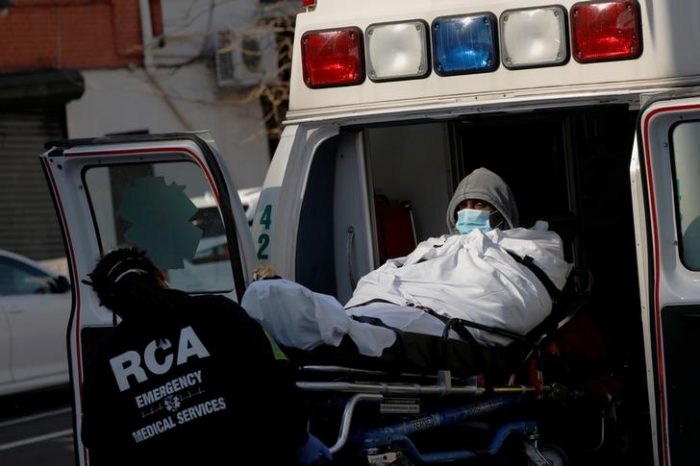 Coronavirus infection in Germany has gone above 1,000, as the pandemic continues unabated.

Robert Koch Public Health Institute says the death toll has reached 1,017, up 145 in the past 24 hours.

Meanwhile, Johns Hopkins University in the US says German infections are closer to 85,000, which would put Germany higher than the officially declared positive cases in China.

Bavaria in the south has the highest number of cases, with 146.5 for every 100,000 residents, according to news agency DPA.

New Naira notes: CBN has my back - Buhari