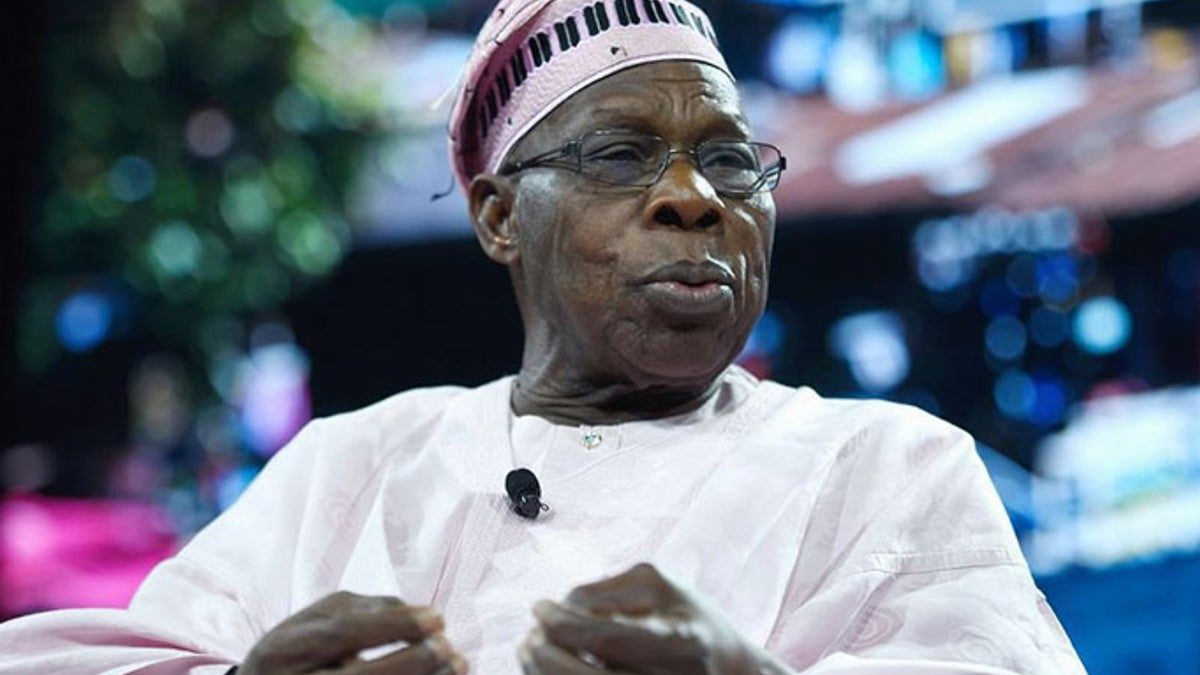 Former President of Nigeria, Olusegun Obasanjo, has said the country is becoming a failed state and divided under President Muhammadu.

Obasanjo claimed Nigeria needs to be rescued from the brink of collapse.

He said this while delivering a speech titled, ‘Moving Nigeria Away from Tipping Over’ at a consultative dialogue attended by representatives of Afenifere, Middle Belt Forum, Northern Elders Forum, Ohanaeze Ndi Igbo and Pan Niger Delta Forum.

The event was held in Abuja on Thursday.

“Today, Nigeria is fast drifting to a failed and badly divided state; economically our country is becoming a basket case and poverty capital of the world, and socially, we are firming up as an unwholesome and insecure country.

“And these manifestations are the products of recent mismanagement of diversity and socio-economic development of our country.

“Old fault lines that were disappearing have opened up in greater fissures and with drums of hatred, disintegration and separation and accompanying choruses being heard loud and clear almost everywhere,” he warned.

Obasanjo further warned people beating drums of war and calling for secession, to remember that if Nigeria breaks into several nations, the citizens would still be neighbours and would need to interact with one another.