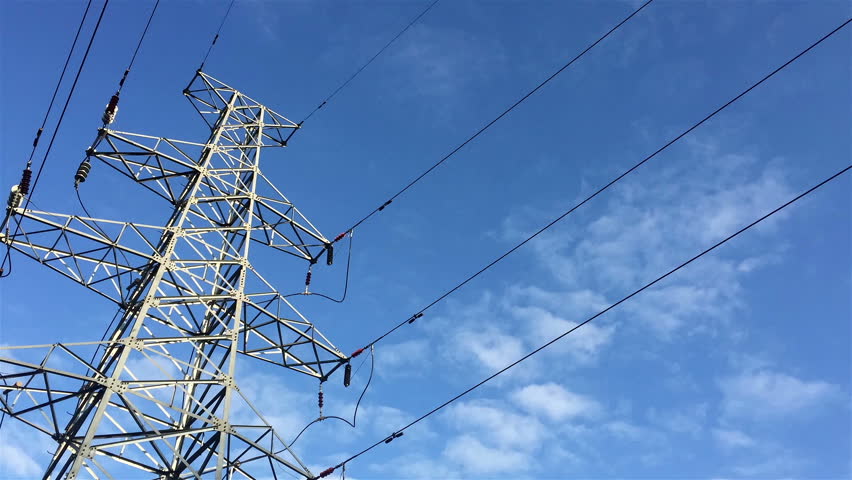 Laolu Akande has defended the Federal Government following the outcry that met the hike in electricity tariff, insisting that things will get better with time.

Akande, the Senior Special Adviser (SSA) to Vice President Yemi Osinbajo, believes it is in the best interest of Nigerians.

“The people that we are negotiating with in labour, they are Nigerians. We will show them the evidence,” he said on Channels Television’s Sunrise Daily, Tuesday, while responding to a question on how the Federal Government will negotiate with labour unions who have rejected the tariff increment.

“The superior logic is what is going to determine the fate of our nation; the thinking, the transparency; the honesty and the commitment. We are confident Nigerians will understand what we are doing and where we are going.”

While reiterating that everyone has a stake in the country, Akande called on Nigerians to be patient with government.

“It is important for Nigerians to understand the protections Mr President has put in place and take it from there,” the media aide explained

Buttressing measures in place to cushion the impact of the increase in tariff,  he restated that majority of Nigerians will not be paying more for electricity.

According to him, those who get less than twelve hours of power supply but are paying the new electricity charges should “let us know.”

“The President has also said that there should be mass metering in the country and we are starting with the provision of least five million meters,” he noted

“The President said he has waived the tariff to bring the meters so that everybody gets a meter,” assuring that “the president is on their side.”

The organized labour had threatened to down tools over the hike in electricity and the pump price of petrol and, Tuesday, met with representatives of the Federal Government.

The meeting called by the Minister of Labour, Chris Ngige with the Trade Union Congress (TUC) and the Nigerian Labour Congress in attendance held at the Banquet Hall of the Presidential Villa in Abuja.

Channels Television learned that the meeting which is at the directives of President Muhammadu Buhari is to discuss solutions to the recurring labour issues with a view to finding an end to incessant industrial actions.