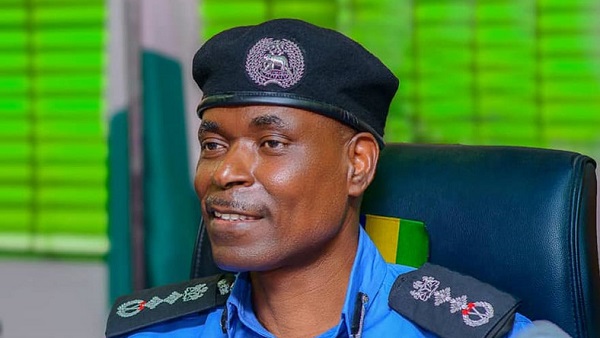 The Inspector-General of Police, Mohammed Adamu, has ordered the restriction of vehicular movement during Saturday’s governorship election in Edo State.

The Force Public Relations Officer, Frank Mba, who disclosed this in a statement on Thursday in Abuja, said the order was part of efforts by the police to ensure orderliness and safety during the election.

He added that the restriction order was informed by the need to prevent the free flow, circulation, and use of illicit arms and hard drugs during the election.

“The restriction was also aimed at checking the movement of political thugs and other criminally minded individuals from contiguous states from hijacking and disrupting the electoral processes,” the Force spokesman said.