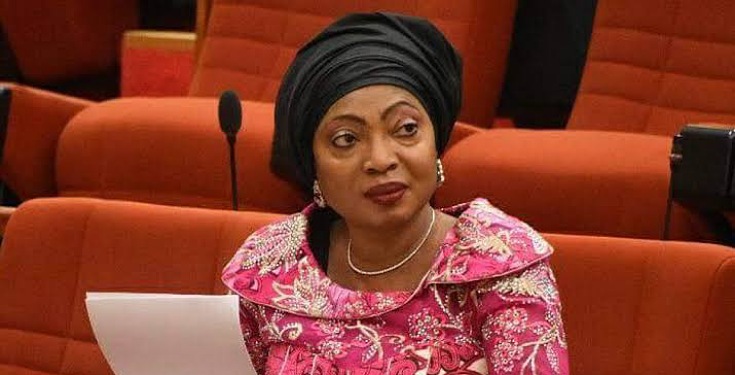 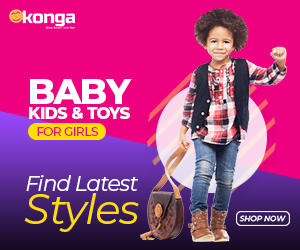 The Cross River senator died while receiving treatment in the United Kingdom.

Senator Rose Oko, the representative of Cross River North in the upper chamber of the National Assembly, has died.

The chairperson of the Senate Committee on Trade and Investment died at a medical facility in the United Kingdom on Monday, March 23, 2020, according to a report by The Nation.

The 63-year-old, a member of the Peoples Democratic Party (PDP), was first elected to the Senate in 2015 and re-elected last year.

She was also a member of the House of Representatives between 2011 and 2015.

Oko is the third member of the 9th Senate to have died since inauguration in June 2019, following the deaths of Senator Benjamin Uwajumogu (Imo South – APC) in December 2019, and Senator Ignatius Datong Longjan (Plateau South – APC) in February 2020.