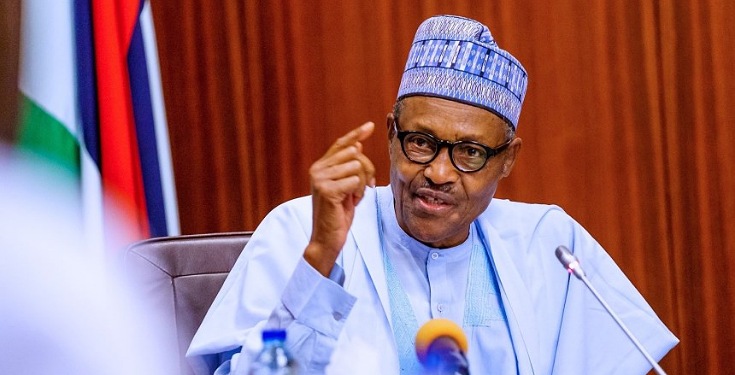 They are Dr Bassey Eyo Edet and Dr. Aisha Adamu.

Their appointments were announced by President Muhammadu Buhari on Thursday.

Edet hails from Akpabuyo Local Government Area of Cross River, and graduated from University of Calabar in 1998.

Aisha Adamu is a Consultant Physician gastroenterologist and hepatologist.

She hails from Karim-Lamido Local Government Area of Taraba, and graduated from the University of Maiduguri in 1995.

She completed her Residency in 2008, and received Fellowship of the National Postgraduate Medical College.

”Her appointment as Medical Director for an initial term of four years takes effect from March 25,” Adesina said.

COVID-19: Use Persuasion, not Force to Get Workers Vaccinated, NLC Implores FG, States