Sikiru Obarayese, DAILY POST correspondent in Osun State, who was arrested on Wednesday while covering the EndSARS protest in Osogbo, the state capital has narrated his ordeals in the hands of the security personnel.

The demonstrators chanted freedom songs as they walked from the Ita-Olokan area through Oja-Oba, Station road, Post Office, Oke-Fia and Old-Garage before they were interrupted.

Some of them including Obarayese were picked up and beaten repeatedly by overzealous police officers.

Narrating his ordeal, Obarayese said he was grabbed around 1:10pm despite identifying himself as a journalist.

“Six policemen arrested me at Freedom Park on the instruction of Chief Superintendent of Police, Oyegbade Akinloye, the Divisional Police Officer (DPO) of Dugbe Division.

“I was hit with a gun butt before they forcefully took me to the station. One L. Yakubu hit me with several fist blows. I was told to write a statement but I refused.

“One Inspector Charles wrote the statement on my behalf and ordered me to sign but I declined. I insisted they should give me my phone. The charge was immediately prepared.

“Twelve policemen brutalised me during my stay at the station. They threatened to kill me if I chose not to cooperate with them; I tried to stay calm. They took me to the court at 2pm.

“I sustained an open wound on my knee, wrist, lost my earpod as some cash. I feel pains all over my body but I thank God I’m alive”, he said.

After his arrest, Obarayese was arraigned at the Osogbo Magistrate Court for allegedly making a video of the DPO during the protest. 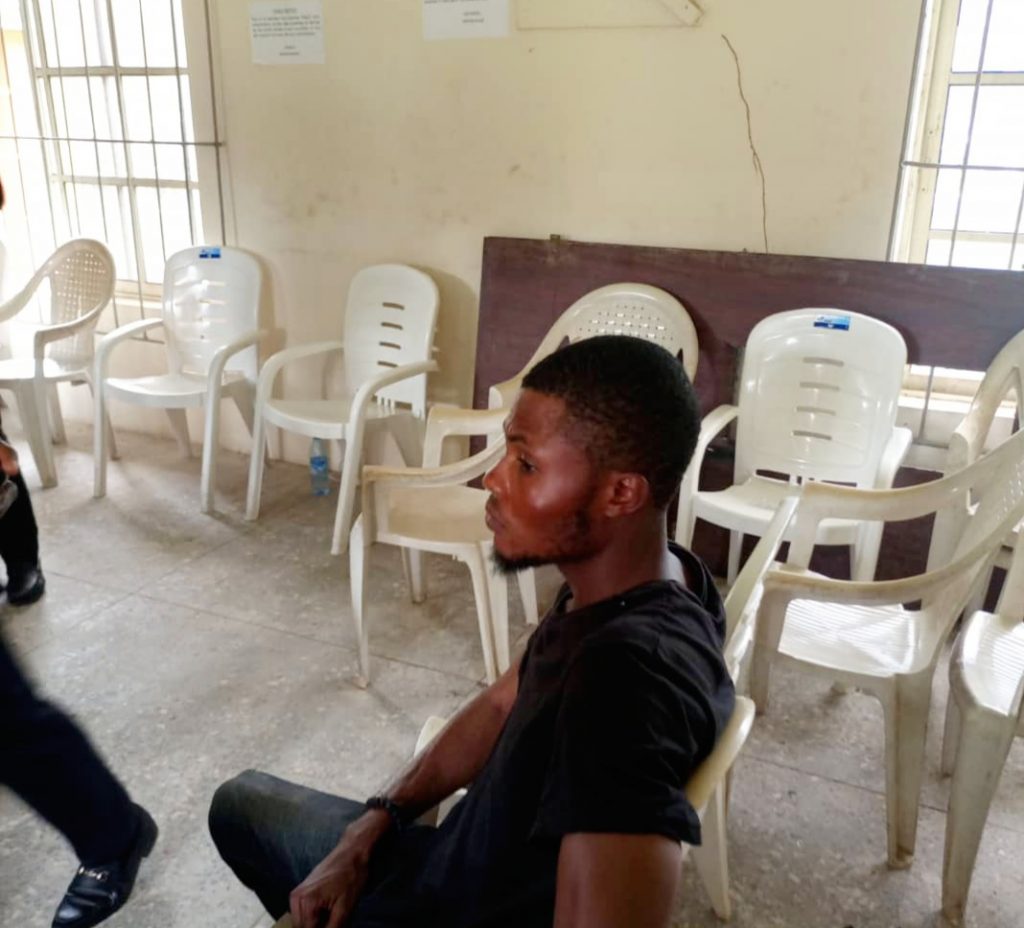 The reporter, who was taken away while his colleagues scampered for safety, faced a two-count charge of breach of peace and recording/assaulting Akinloye.

The police said the alleged offences run foul of Sections 249(5) and 356 of the Criminal Code Cap 34. Laws of Osun State.

Obarayese pleaded “not guilty” to the charges pressed by the prosecutor, Inspector Adeoye Kayode.

Kayode, however, informed the court of the decision to withdraw the case saying: “The Commissioner of Police informed me to discontinue the case.”

The Magistrate, A. O. Daramola asked the prosecutor to point out where it was established in Nigerian laws that recording a police officer or station was illegal.

Daramola, who was visibly dissatisfied with the conduct of the security agency, granted the request to withdraw and struck out the case.

28-year-old Obarayese is now free and receiving treatment for his wounds at a hospital.

There was a similar situation at the Lekki toll gate in Lagos. Police and Lagos Neighborhood Safety Corps (LNSC) brutalized and arrested some protesters.

Nigerians are demanding justice for all peaceful civilians assaulted during today’s EndSARS memorial.

Court adjourns Nnamdi Kanu’s trial till Oct. 21 as DSS fails to produce him in court